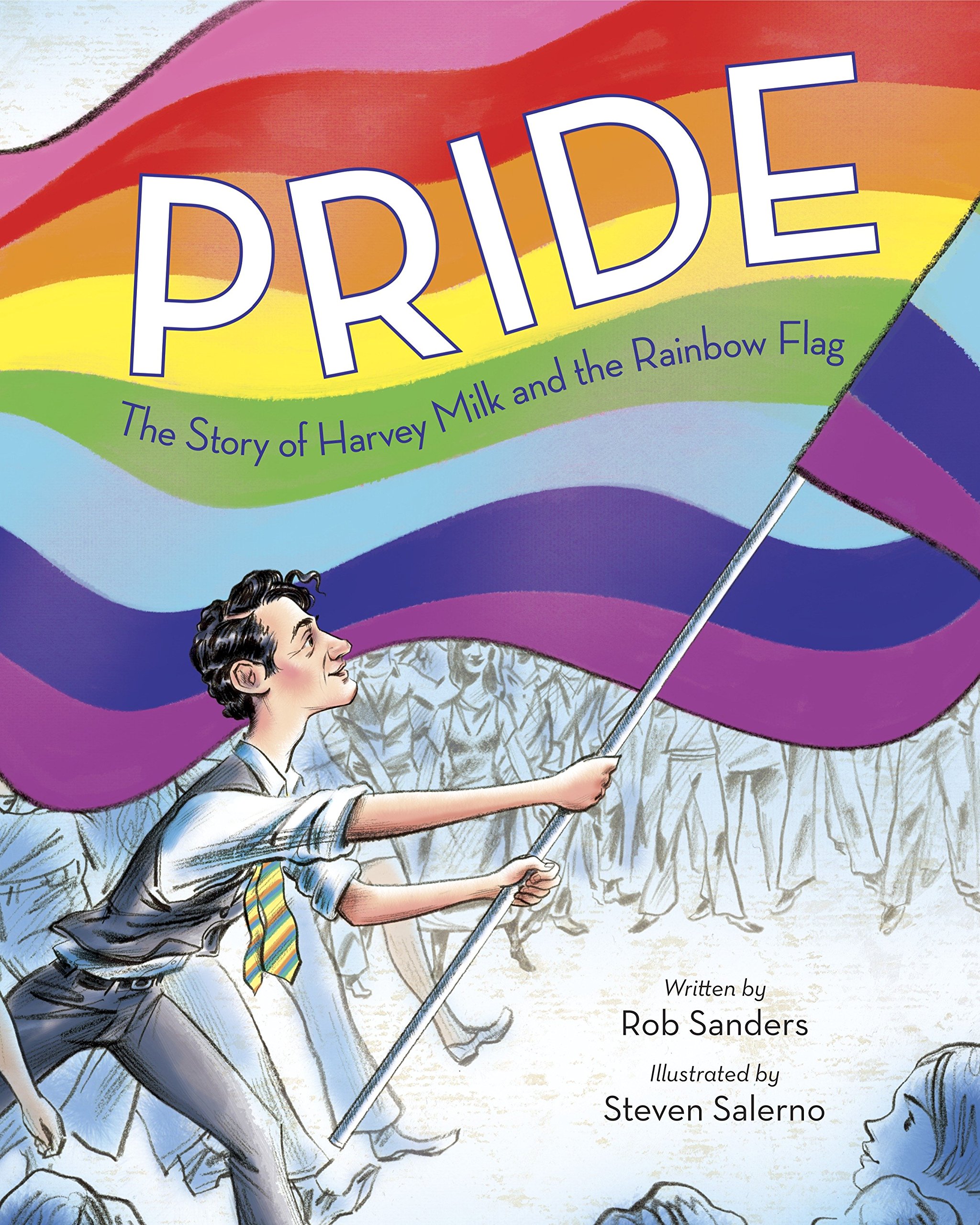 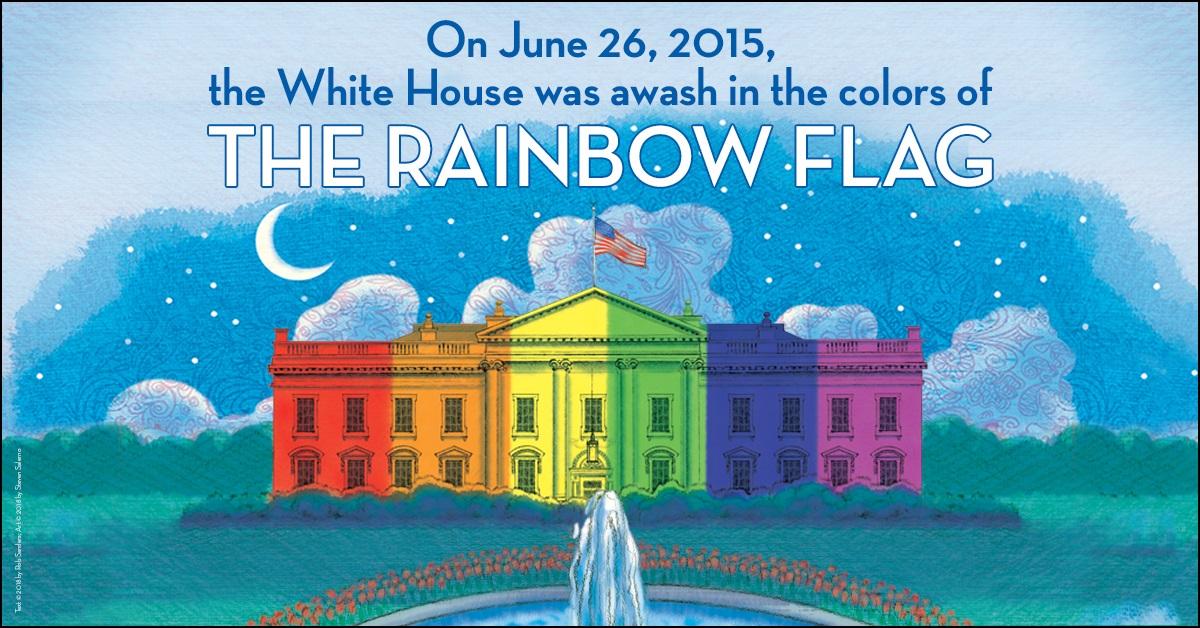 Summary: In the 1970’s, when Harvey Milk was advocating for gay rights, he decided the movement needed a symbol that promoted hope and equality.  He asked artist Gilbert Blake for help. Blake designed a rainbow flag, and volunteers helped create it in time for a march on June 25, 1978.  Five months later, Milk and San Francisco mayor George Moscone were assassinated. His dream lived on, though, and continued to grow. The rainbow flag spread across the country, and eventually around the world.  On June 26, 2015, the White House was lit up like the colors of the rainbow flag, celebrating the legalization of gay marriage across the U.S. Harvey Milk’s dream of equality and love had truly been realized.  Includes biographical notes on Harvey Milk and Gilbert Blake, timelines for Milk and the rainbow flag, and a list of resources. 48 pages; grades 1-4.

Pros:  A good introduction to the gay rights movement, as well as the history of the flag that came to symbolize that movement.

Cons:  The biographical information on Harvey Milk was somewhat sketchy.