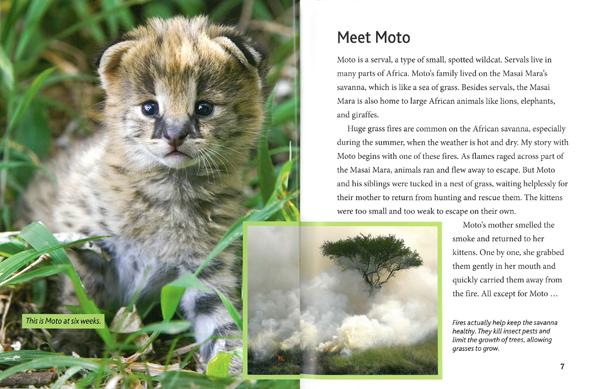 One thought on “Moto and Me: My Year As a Wildcat’s Foster Mom by Suzi Eszterhas”