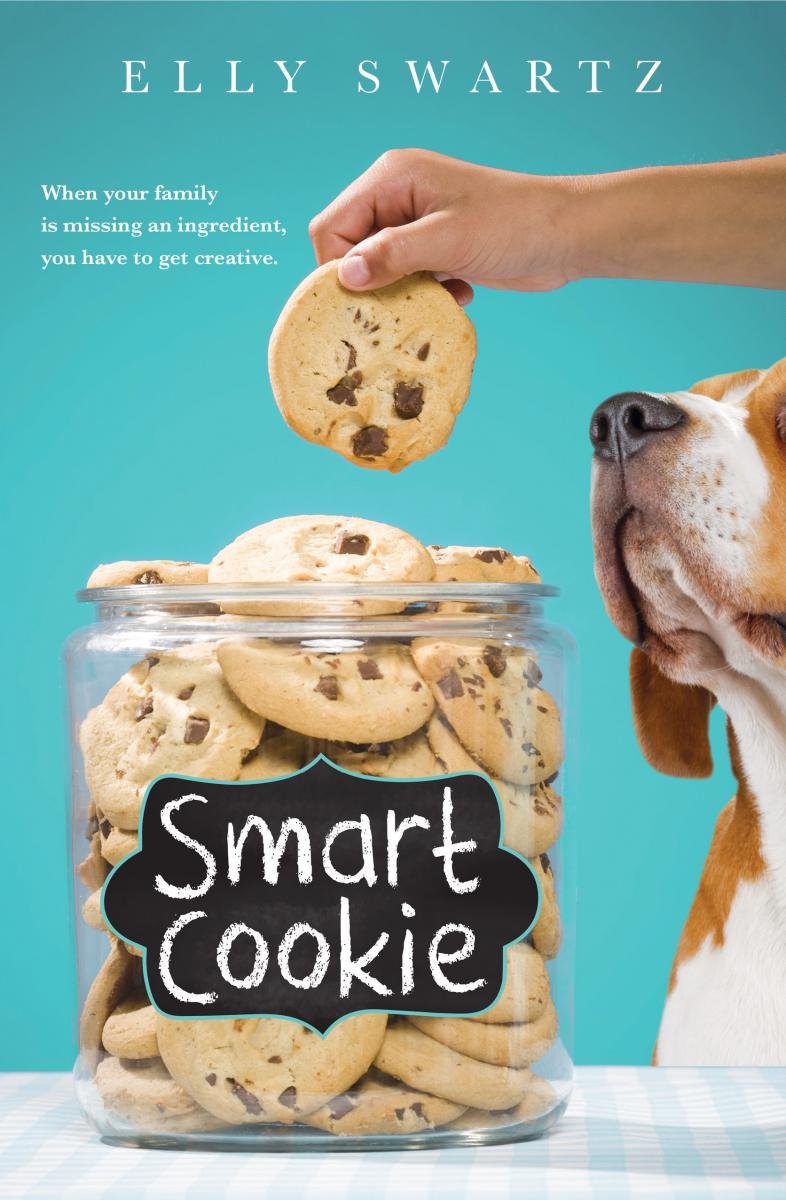 Summary:  Frankie’s got a few secrets.  She’s posted a profile of her widower father on a dating site and is interviewing potential candidates.  She and her friend Elliot are investigating the possible existence of a ghost at the Vermont B&B that Frankie’s family runs.  It seems only right  to have some secrets, though, since the people around her seem to be keeping their own.  Her dad and grandmother have both been away a lot lately, and Gram has taken to uncharacteristically wearing lipstick and perfume.  They’ve been squabbling over Gram’s possessions, which are threatening to take over the B&B.  Frankie’s overheard a few conversations that make her think her father may be in some financial difficulties that could force them out of their home.  And Jessica, Frankie’s former best friend, may have some valid reasons for her recent cold behavior.  There’s a lot going on, but by the end Frankie’s learned that keeping things secret usually doesn’t help the problem, and that the people who love her extend well beyond the walls of the B&B.  288 pages; grades 3-7.

Pros:  A heartwarming story of family and friendship, told with humor and a lot of tasty-sounding cookie descriptions.

Cons:  There are a lot of characters and subplots to keep track of.