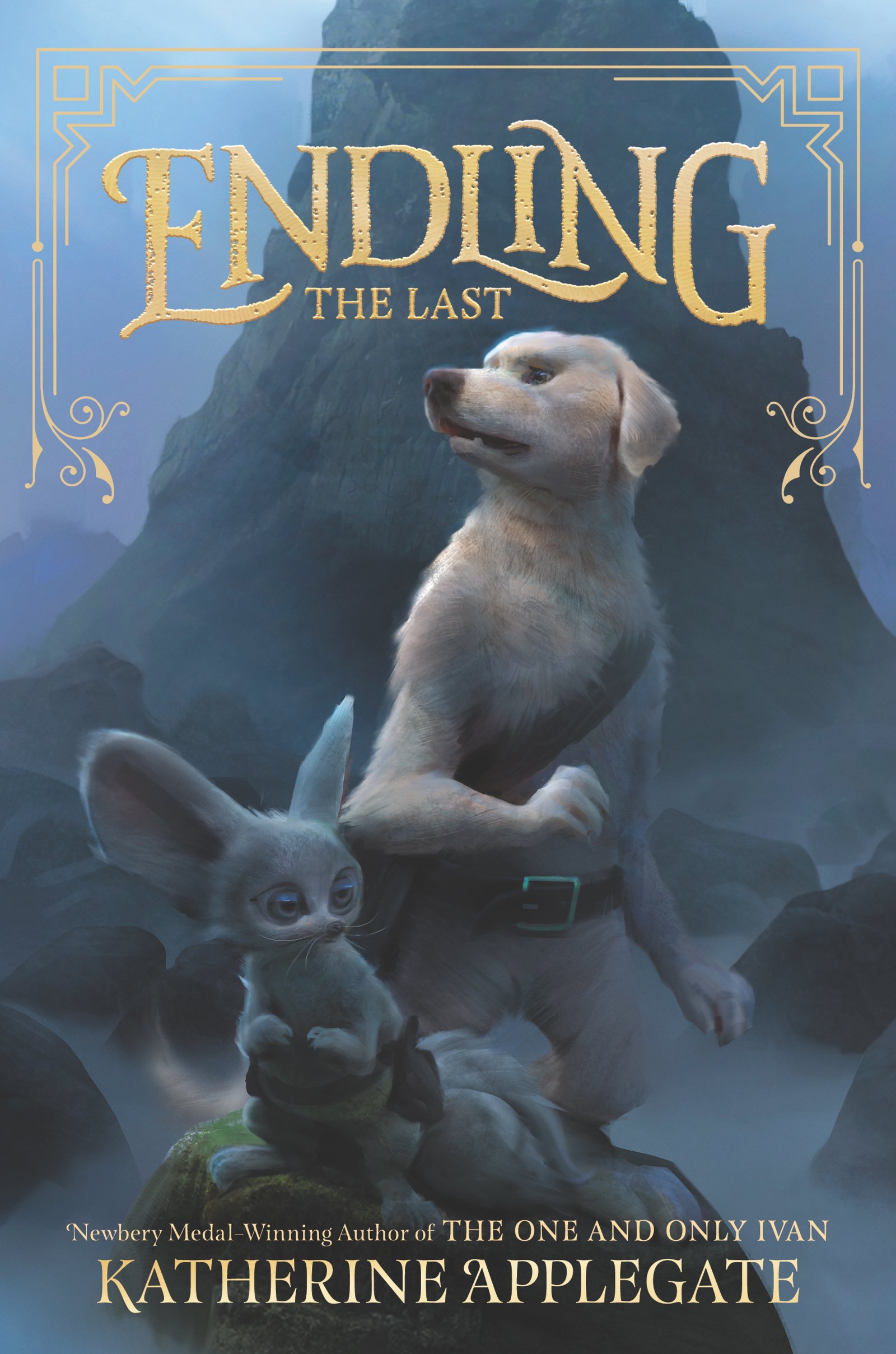 Summary:  Byx is part of a small pack of dairnes, dog-like creatures prized for their soft fur and hunted almost to extinction.  One day she goes off from the pack by herself and ends up rescuing a small creature called a wobbyk, whose name is Tobble.  During her absence, humans come and slaughter the rest of the dairne pack leaving Byx alone and possibly the only one left of her species.  Heartbroken and with no other options, she ends up traveling with Tobble, a human girl (disguised as a boy) named Khara and her horse, Vallino, as well as a felivet (a huge catlike creature) named Gambler.  This unlikely band travels through the city of the cruel Murdano, the human ruler who has ordered the death of the dairnes and who may be trying to extinguish felivets as well.  Their journey ends in the far north, where Byx glimpses a floating island that may or may not house another dairne pack.  Their destiny is uncertain at the end of book #1, but this motley band of travelers knows that they have become a family.  400 pages; grades 4-7.

Pros:  I might as well confess here, I’m not much of a fantasy fan, but I willed myself to tackle this 400 page book because it’s gotten excellent reviews, and I enjoyed Katherine Applegate’s book trailer about it.  It was worth the push, with beautiful writing and exquisite illustrations (I wish there were more).  True fantasy fans will love the unique characters and non-stop adventure, and will be anxiously awaiting book 2.

Cons:  With a couple of notable exceptions, humans don’t come off too well.  You may find yourself wishing you were a dairne, a wobbyk, or a felivet.