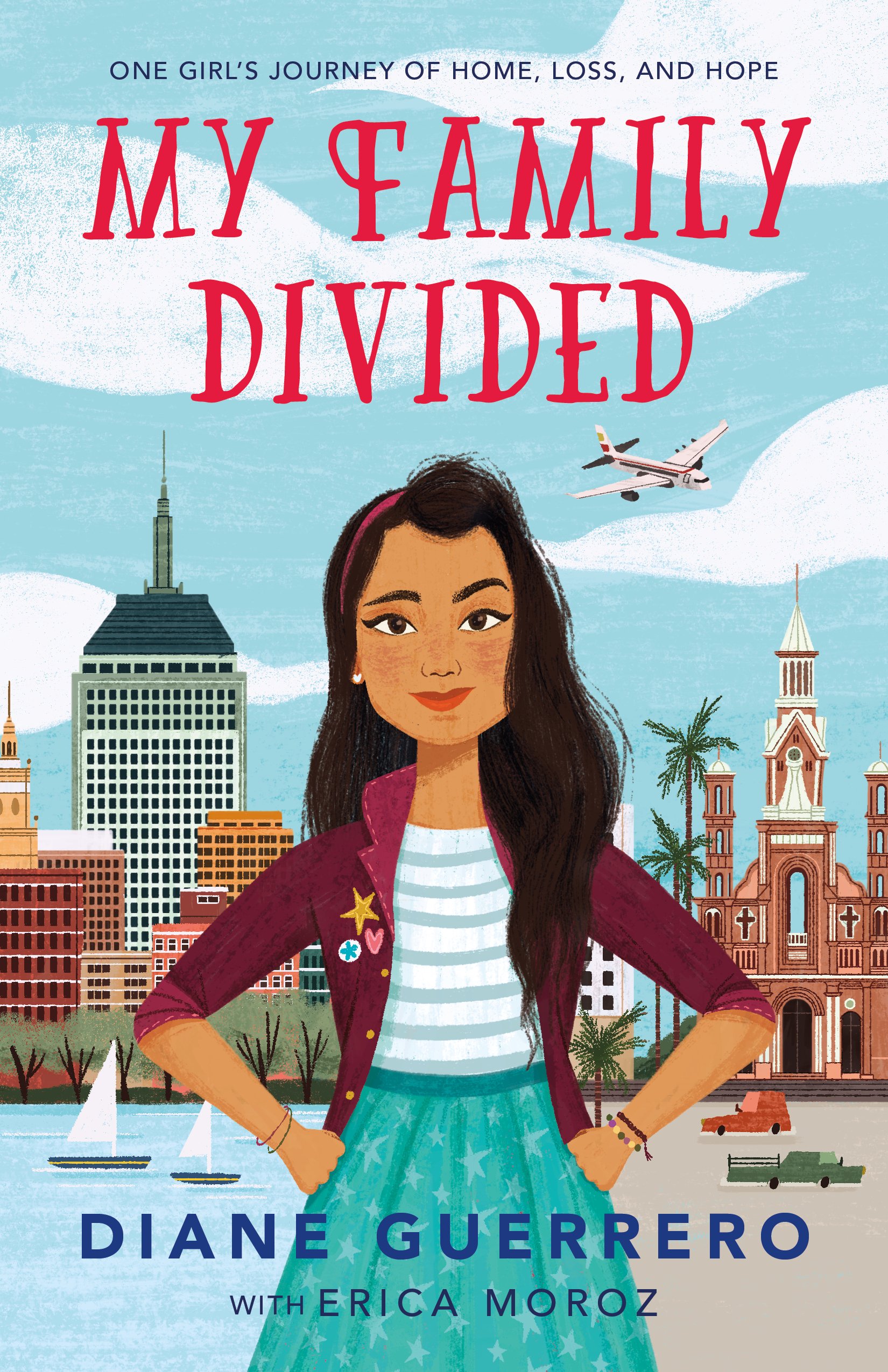 Summary:  TV actress Diane Guerrero (Orange Is the New Black, Jane the Virgin) relates her struggles growing up as the child of two undocumented parents.  When Diane was 14, she came home from school one day to find out that both of her parents had been arrested.  They were ultimately deported to Colombia, and Diane stayed with friends for the next four year so she could finish school.  Halfway through college, she began suffering from depression that resulted in cutting and a suicide attempt. She was fortunate to get therapy, learning to finally deal with her emotions about what had happened to her.  Her work with her therapist influenced her to pursue her passion for acting. Not only has she launched a successful television and movie career, but she has become an advocate for undocumented immigrants and their children. 256 pages; grades 5-9.

Pros:  Diane’s story is pretty riveting, and shines a light on children whose lives are affected by an undocumented status in their families; those who are fortunate enough not to be dealing with those issues will relate to her everyday struggles with family, friends, and school.

Cons:  Not necessarily a con, but just be aware that Diane expresses some pretty strong anti-Trump sentiments in the final chapter.