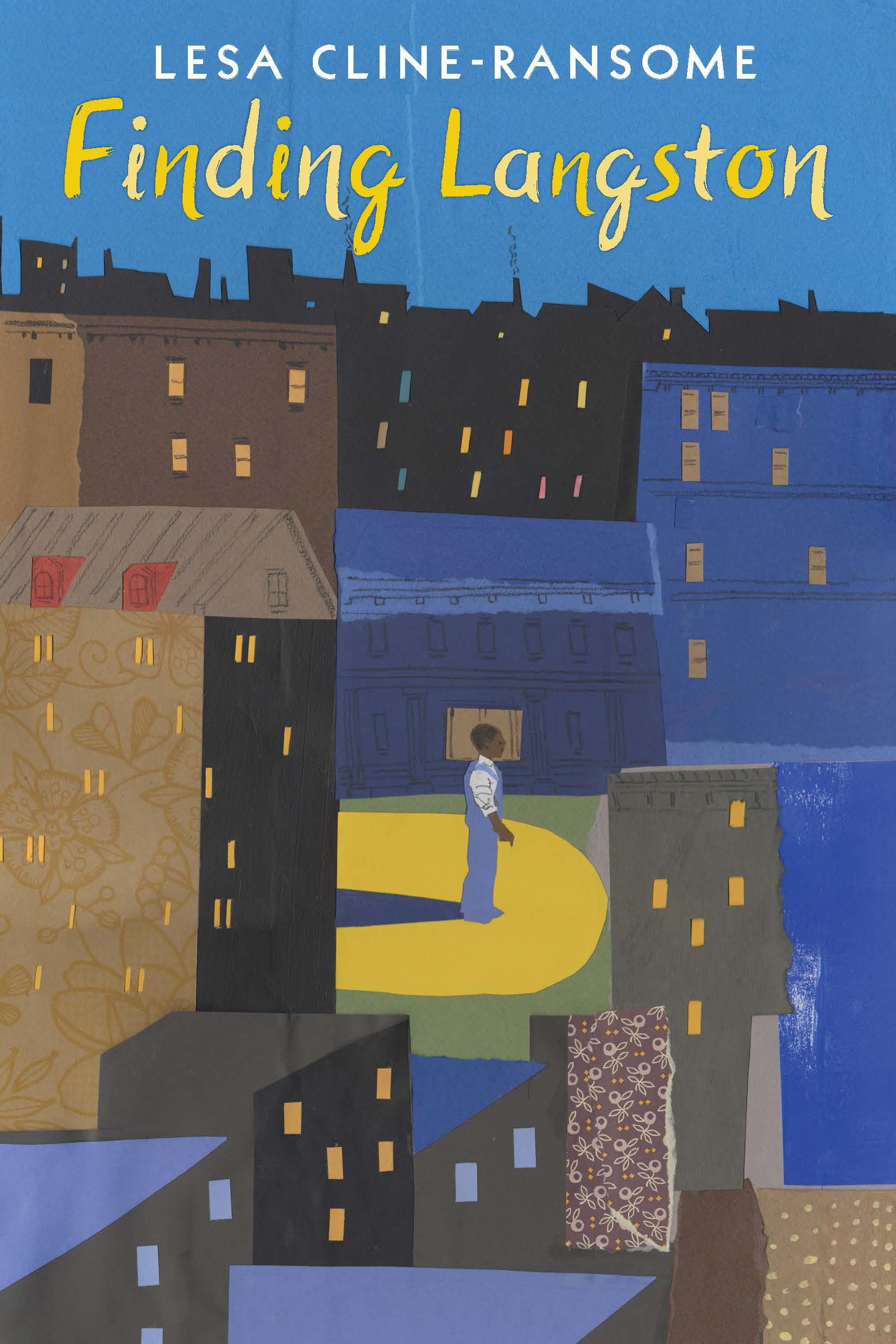 Summary:  There’s nothing good about Chicago, as far as Langston is concerned.  It’s 1946, and after the death of his mother, his father has decided to move north, happy to get a job in a paper factory and leave behind his sharecropping days in Alabama.  But Langston is picked on at school for being “country” and misses his mother and old home terribly.  Trying to avoid a bully one day, Langston gets lost and finds himself at the George Cleveland Hall Library.  His experience of libraries is that they’re for white folks only, so he’s surprised to learn that not only are other black people going inside, but that the library celebrates African-American culture. Quite by accident, he finds a book by his namesake, Langston Hughes, and discovers a writer who expresses much of his own longing for home.  Gradually, the younger Langston learns how he got his name and that his mother was connected to poetry and Langston Hughes as well. The library changes everything, and by the end of the story, young Langston and his father are beginning to create a new life for themselves in Chicago. Includes an author’s note with more information about the Chicago Black Renaissance and the Hall Library.  112 pages; grades 3-7.

Pros:  This brief gem would make a perfect introduction to historical fiction.  Each character has been created with sympathy and insight, and the reader will learn about post-World War II Chicago along with Langston.  There’s also enough of Langston Hughes’s poetry included to make this a good jumping-off place for further exploration.

Cons:  A little more back matter about Hughes and the full text of some of the poems quoted in the story would have been a nice addition.