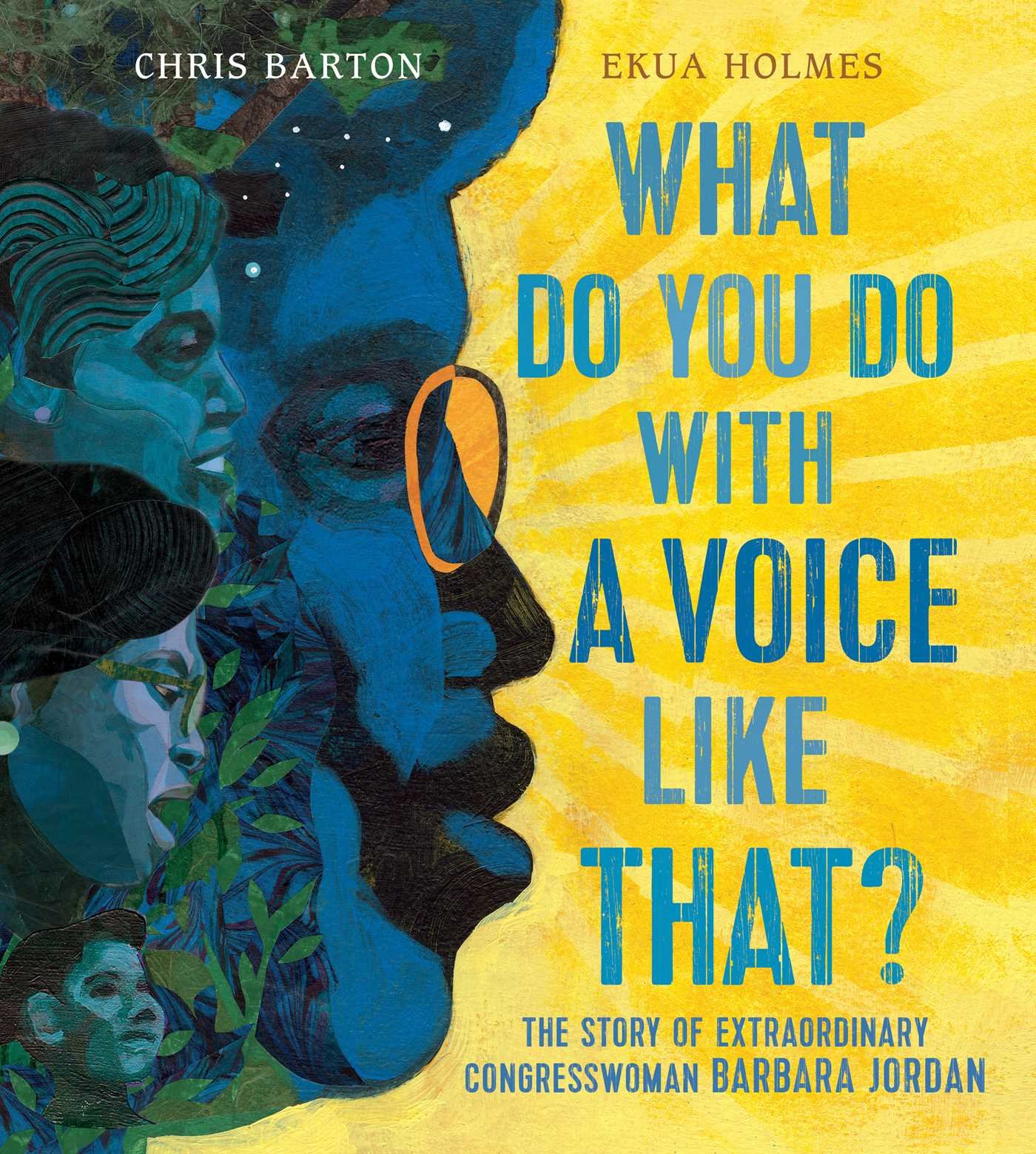 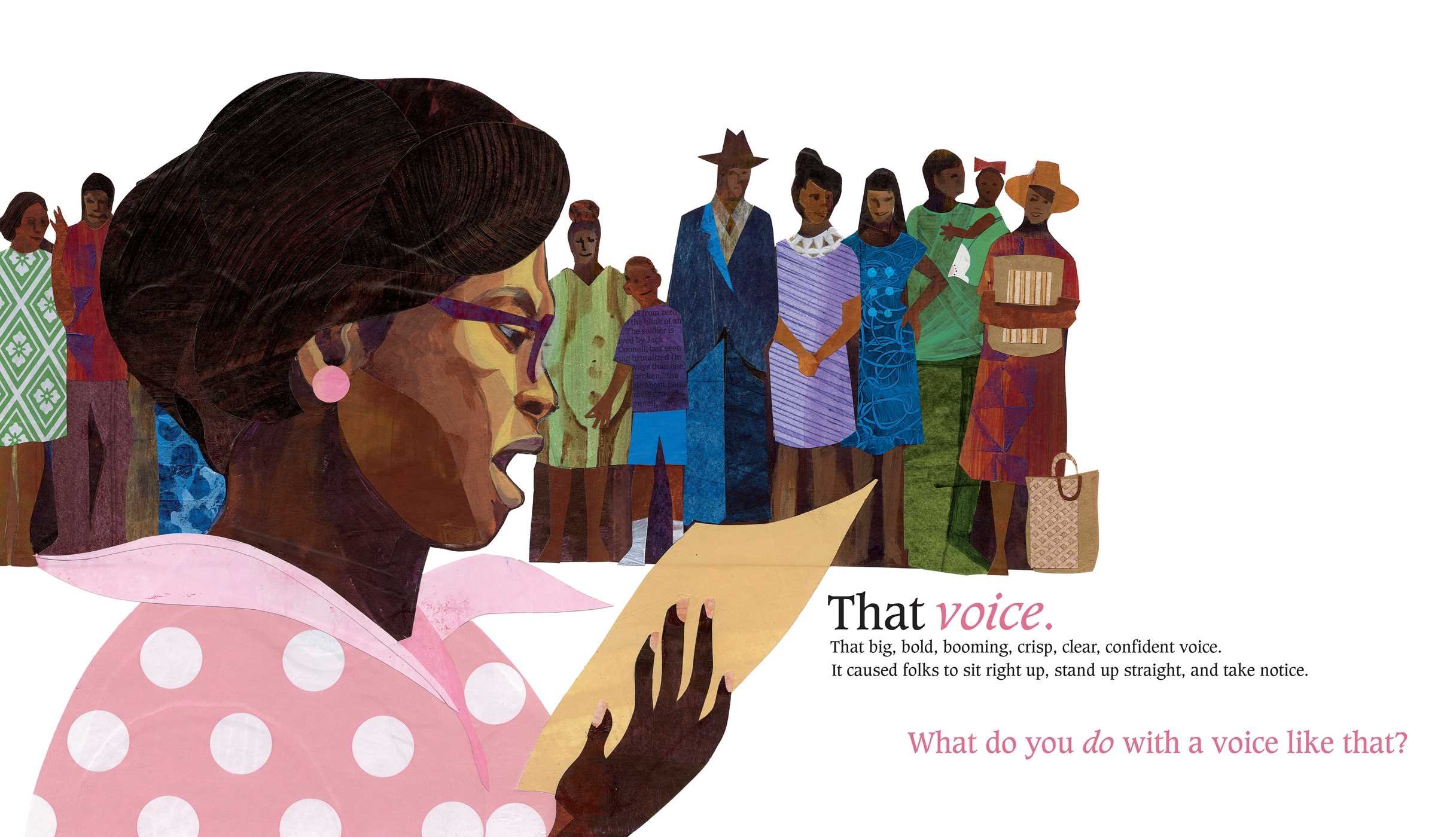 Summary:  From an early age, Barbara Jordan had a powerful voice.  As she grew up, she had to figure out how she would use it: as a teacher?  A preacher? Finally, she decided to become a lawyer. But the work bored her.  She moved into politics, instead–or at least she tried to. It took three attempts, but she finally won a seat in the Texas Senate.  From there, her voice took her to the U.S. Congress. She used that voice to speak out against Nixon in 1974. Barbara’s star was rising, but, unknown to the public, she suffered from multiple sclerosis.  She retired from Congress in 1979 and moved back home, where she taught at the University of Texas. Jordan died in 1996, but her legacy lives on through her former students. Includes an author’s note, timeline, and additional sources.  48 pages; grades 2-6.

Pros:  One huge benefit of doing this blog has been learning about so many inspiring people whom I have heard of but didn’t really know much about.  Here is a perfect example, and it is beautifully and imaginatively illustrated by Caldecott honoree Ekua Holmes.

Cons:  Too bad Barbara Jordan isn’t still around to lend her inspiring voice to the current political discourse.