Published by National Geographic Under the Stars 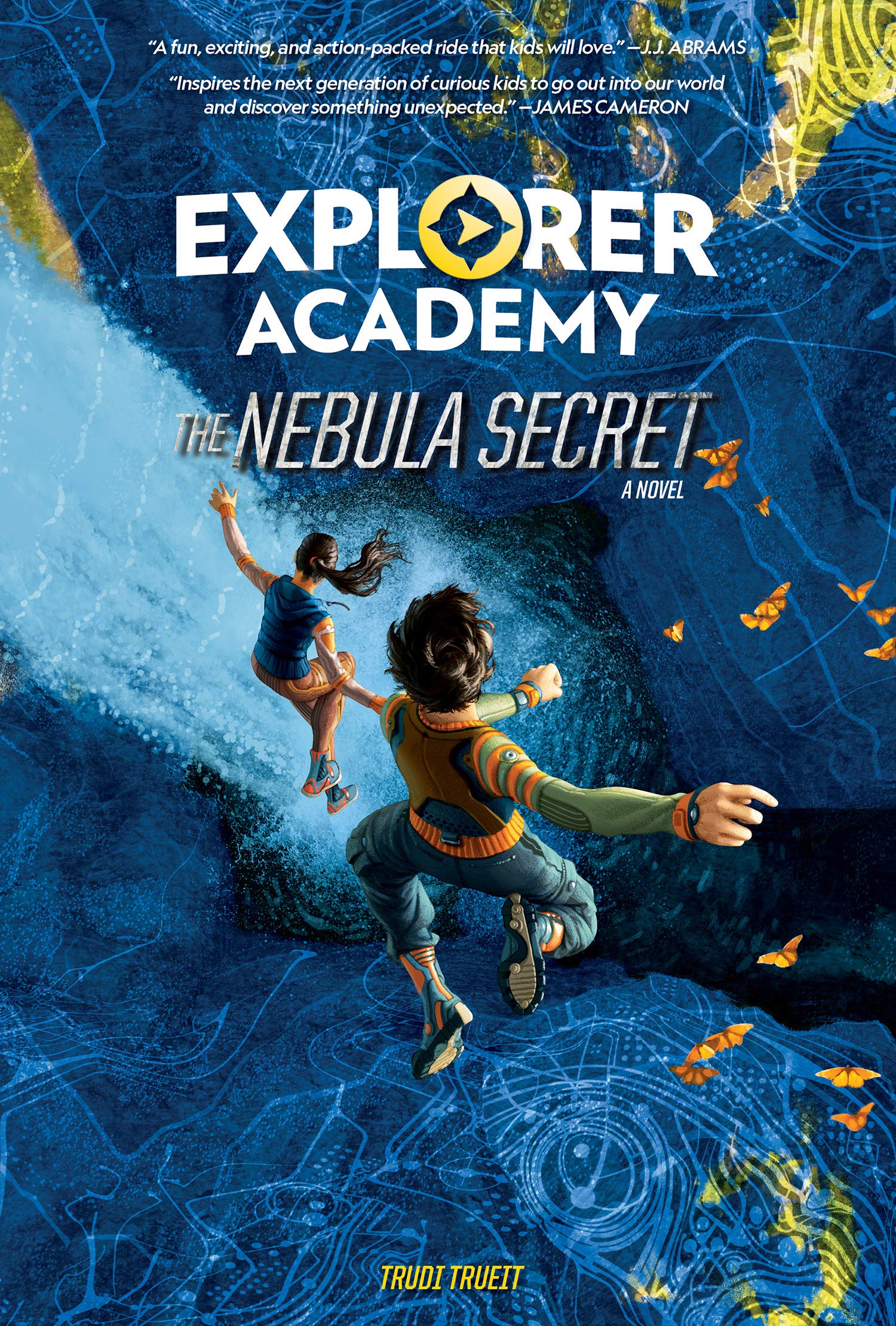 Summary:  Cole is excited to have been accepted into the elite Explorer Academy, not only because he wants to be an explorer, but because his mother worked there before dying in a mysterious accident when Cole was five years old.  The night before he leaves his home in Hawaii, a man tries to drown him while he’s surfing. On his trip to Washington, D.C. and during his first weeks at the Academy, Cole feels like he’s being followed, and he receives clandestine messages that he should leave.  When a hacker disrupts an important simulation that Cole’s team is participating in, he’s accused of the sabotage and expelled from school. Heartbroken, he and his aunt (a member of the Academy’s faculty) set out to prove his innocence. Their investigation reveals not only the real culprit, but important clues about his mother’s death and the people who want Cole out of the school–or worse.  Readers can look forward to the exciting sequel coming out in March 2019. Includes “The Truth Behind the Fiction” section that tells about real-life explorers and some of the technology they use. 208 pages; grades 3-7.

Pros:  An exciting page-turner with plenty of color illustrations that will appeal to both reluctant and avid readers.  This is the first book in a new imprint from National Geographic called Under the Stars that creates fictional stories based on real-life National Geographic explorers.

Cons:  There’s definitely some need for suspension of disbelief.  Also (spoiler alert): the librarian turns out to be the bad guy.

One thought on “The Nebula Secret (Explorer Academy) by Trudi Trueit”