Some of the books on this list are borderline early chapter/middle grade.  I have several third grade book clubs at my school, and I either have used or planned to use these books with those groups.  I would say they are good choices for enthusiastic readers in grades 2-4. 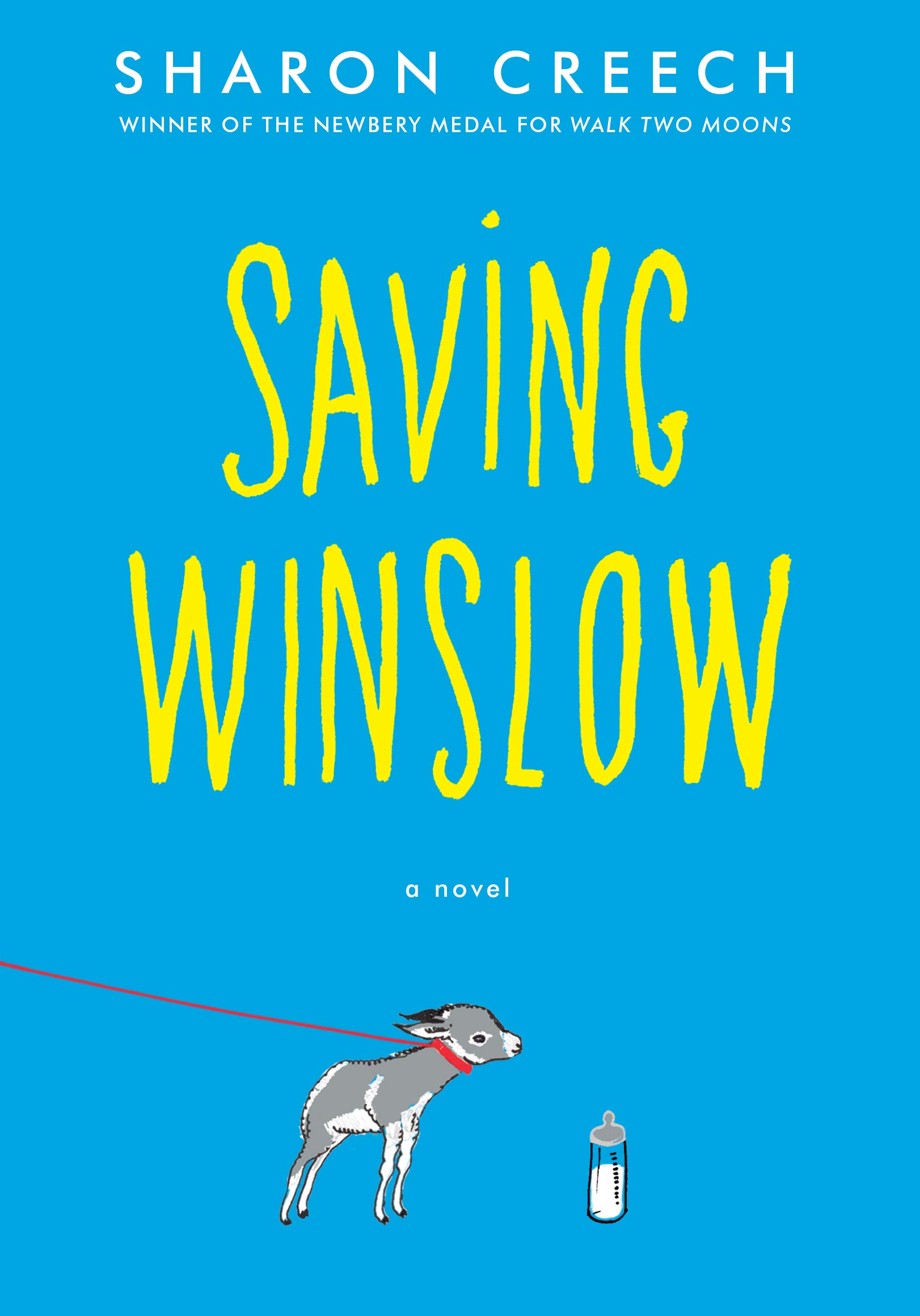 Louie and Nora save Winslow the donkey, and deal with their own grief in the process. This book packs an emotional wallop in 176 pages with big font and a fair amount of white space.  I wouldn’t be surprised to see it win a few awards.

Fans of the I Survived series by Lauren Tarshis will enjoy these contemporary survival stories of kids who have to stay alive in the snow, the ocean, the rain forest, and a dust storm.

The dream Zayd is chasing is to be the first Pakistani-American player in the NBA.  His family is supportive, but doesn’t always understand why basketball is so important to him.  At 144 pages each, the first three books in this series are perfect for sports fans and will also broaden the horizons of readers who may not be familiar with the immigrant experience.

Secret Sisters of the Salty Sea by Lynne Rae Perkins

At 240 pages, this is the longest book on the list, but the characters and illustrations make it a good choice for third or fourth graders to read to themselves, or for younger kids to enjoy as a read-aloud.  Alix’s week at the beach with her family makes a satisfying summer read. 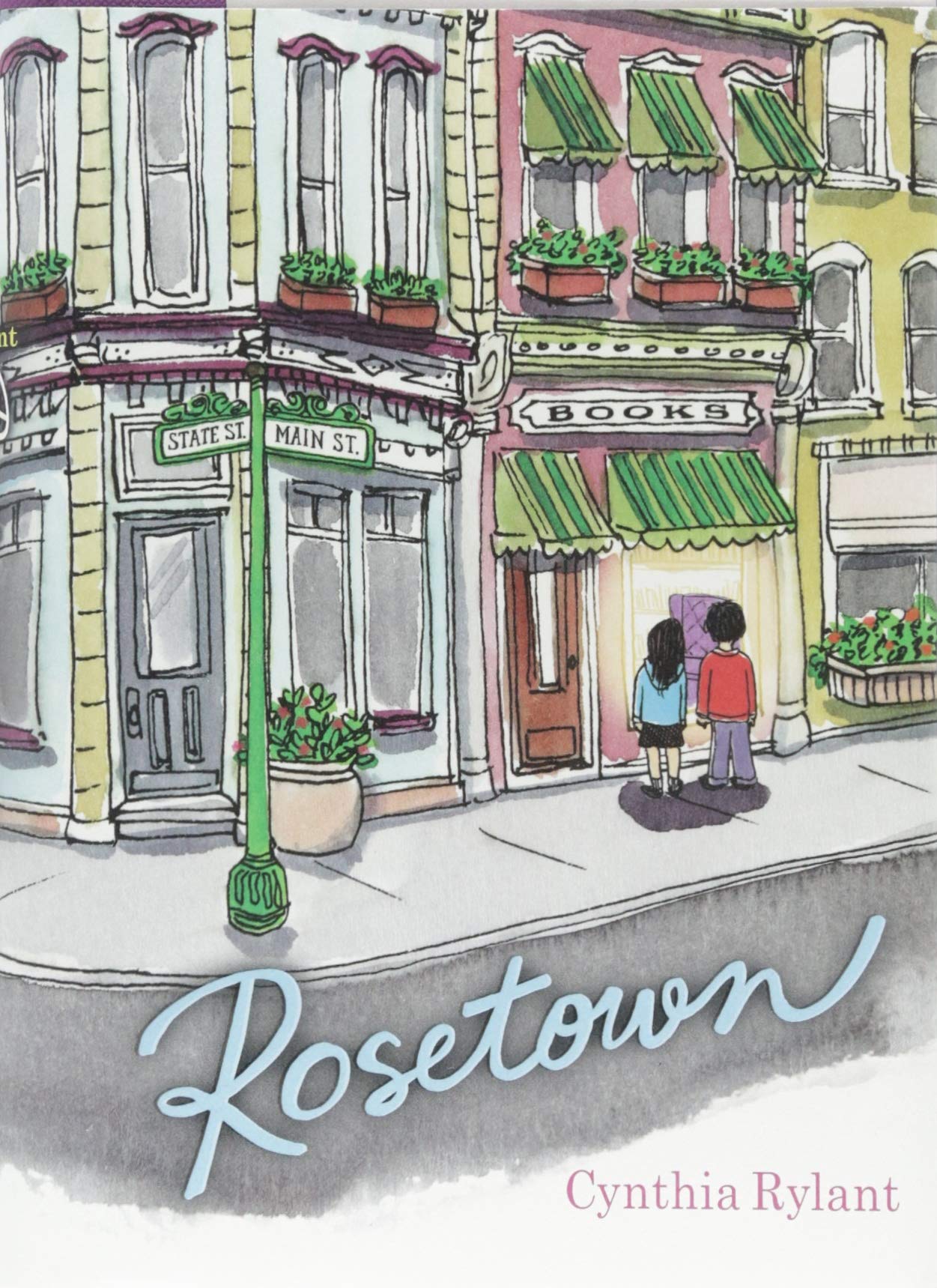 A year in the life of Flora, a quiet, introspective fourth-grader growing up in Rosewood, Indiana in 1972.  There’s not a lot of action, but plenty for kids to connect to as Flora deals with a multitude of changes and learns to draw on her own strength.