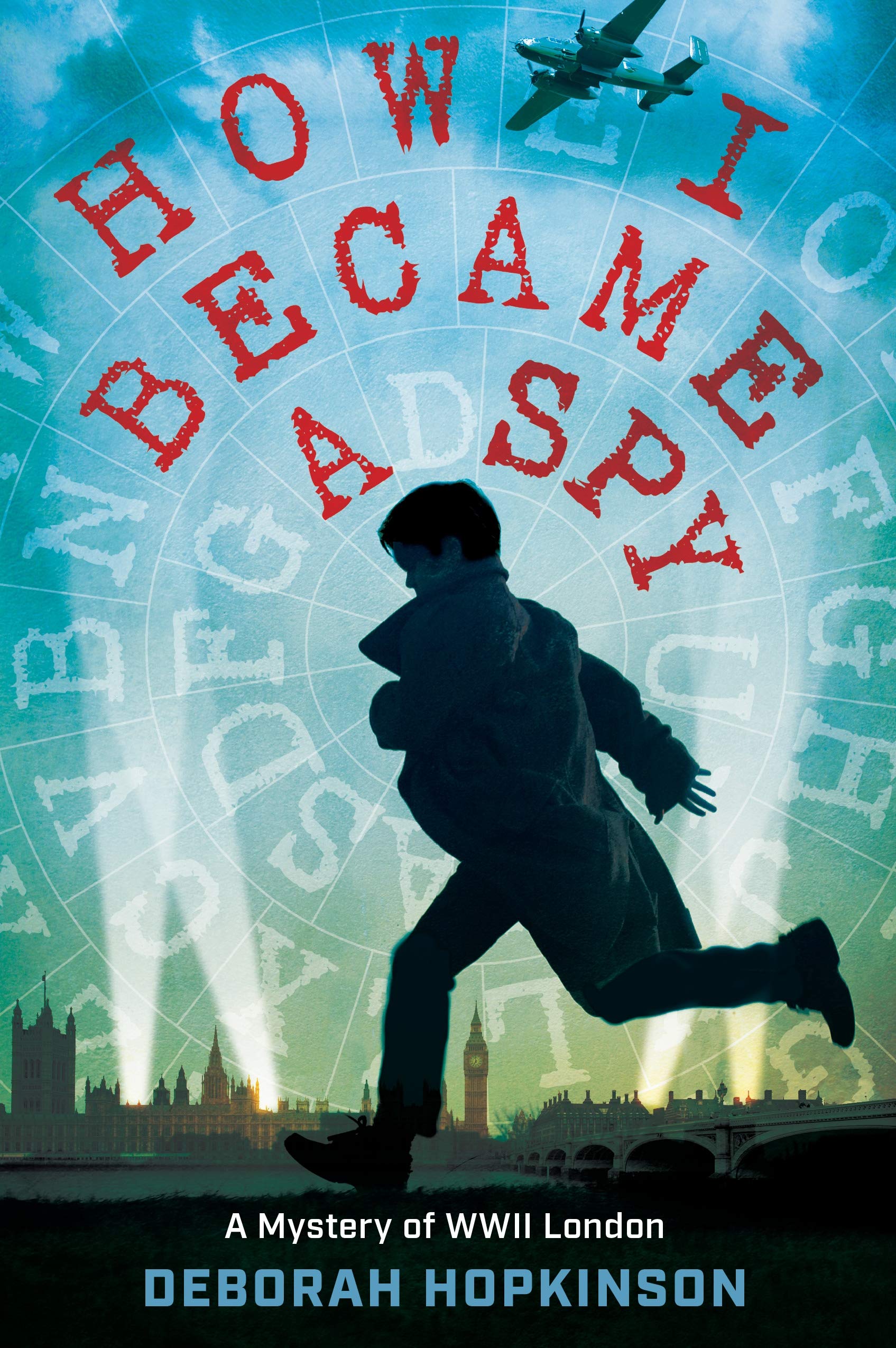 Summary:  Bertie has just started volunteering as an air-raid messenger in London.  His first night on the job, he comes across a young woman lying unconscious in the street.  He runs to get help, but when he returns, she’s gone. He also briefly meets an American girl about his age and finds a notebook in the snow.  Eventually, he and the girl, Eleanor, become friends; it turns out the young woman, Violette, used to be Eleanor’s tutor and had given her the notebook for safekeeping.  The two learn about Violette’s work as a spy in France, but her writing turns into code before they can learn why she was back in London. With the help of David, a Jewish friend of Bertie’s whose parents are missing back in Germany, they get to work cracking the code.  Bertie is also harboring a guilty secret about his own family, which gradually is revealed throughout the story. The three kids, inspired by Sherlock Holmes, crack the codes and do their part in helping the cause of the D-Day invasion. Includes lots of information on codes and some back matter that gives further historical information.  272 pages; grades 4-7.

Pros:  World War II buffs will enjoy this action-packed story about kids who play an important role in the outcome of the war; the codes add a fun hands-on element.

Cons:  I found it hard to believe that Violette would have written about her top-secret life in as great detail as she did, and that the kids were able to break the code.