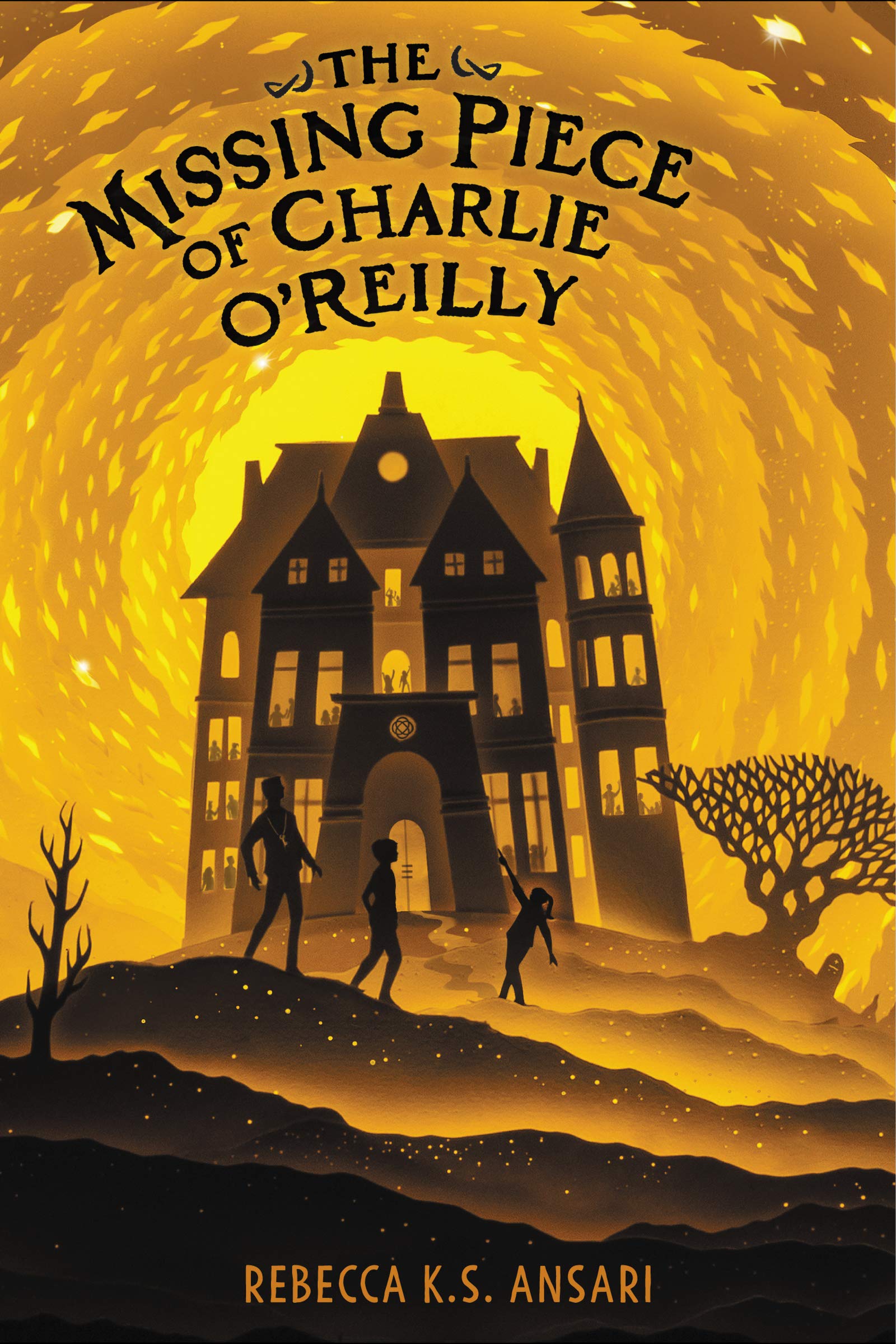 Summary:  Charlie O’Reilly’s younger brother Liam went missing a year ago–but Charlie is the only one who remembers him.  His mother, struggling with depression, and his father, often away on business, assure him that he is, and has always been, an only child.  The only person who believes him is his neighbor and best friend Ana, even though she has no memory of Liam. Charlie tells Ana about the dreams he has where he is Kiernan, a boy living a tragic life first in Ireland and then in America.  When Charlie receives a mysterious note to talk to Jonathon, his kind but distant assistant baseball coach, he finally finds out what has happened to Liam. It may be possible for Charlie and Ana to rescue him, but only if they are willing to risk giving up everything they have ever known and loved.  389 pages; grades 4-7.

Cons:  There is a lot to keep track of–many characters and setting from the past, present, and an alternative world.