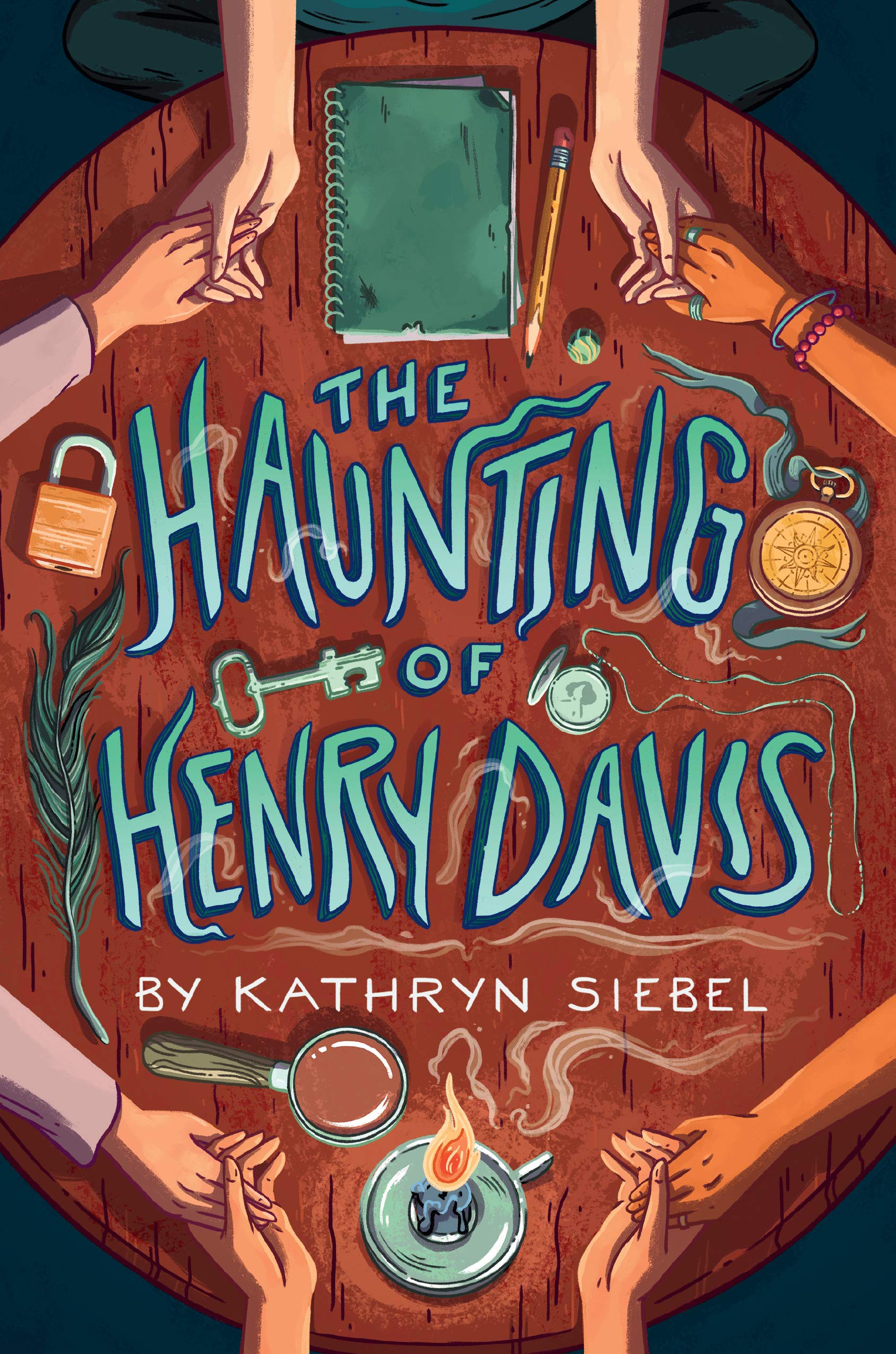 Summary:  When Henry Davis walks into Barbara Ann’s fifth grade class on the first day of school, she feels like she already knows him.  Before long, they’re good friends, and Henry confides to Barbara Ann that he’s been visited by a ghostly boy named Edgar who seems to live in his new house.  The two begin investigating, soon joined by two other kids in their class, Renee and Zack, and discover that Edgar died during the flu epidemic of 1918. Henry’s 102-year-old neighbor offers a few more clues, and eventually the other kids have a ghostly encounter or two with Edgar.  When Henry gets dangerously ill and ends up in the hospital, Barbara Ann fears history will repeat itself, and discovers how important Henry’s friendship has become to her. 240 pages; grades 4-6.

Pros:  A ghost story is always an easy sell; this one is also a nice friendship subplot about kids who have had trouble connecting in the past finding each other.  Edgar is a pretty benevolent ghost, but there are a few creepy moments that many scary story fans will enjoy.

Cons:  Maybe the current state of the world has made me immune to fictional horrors, but once again I found this story a lot less scary than reviewers had led me to believe it would be.