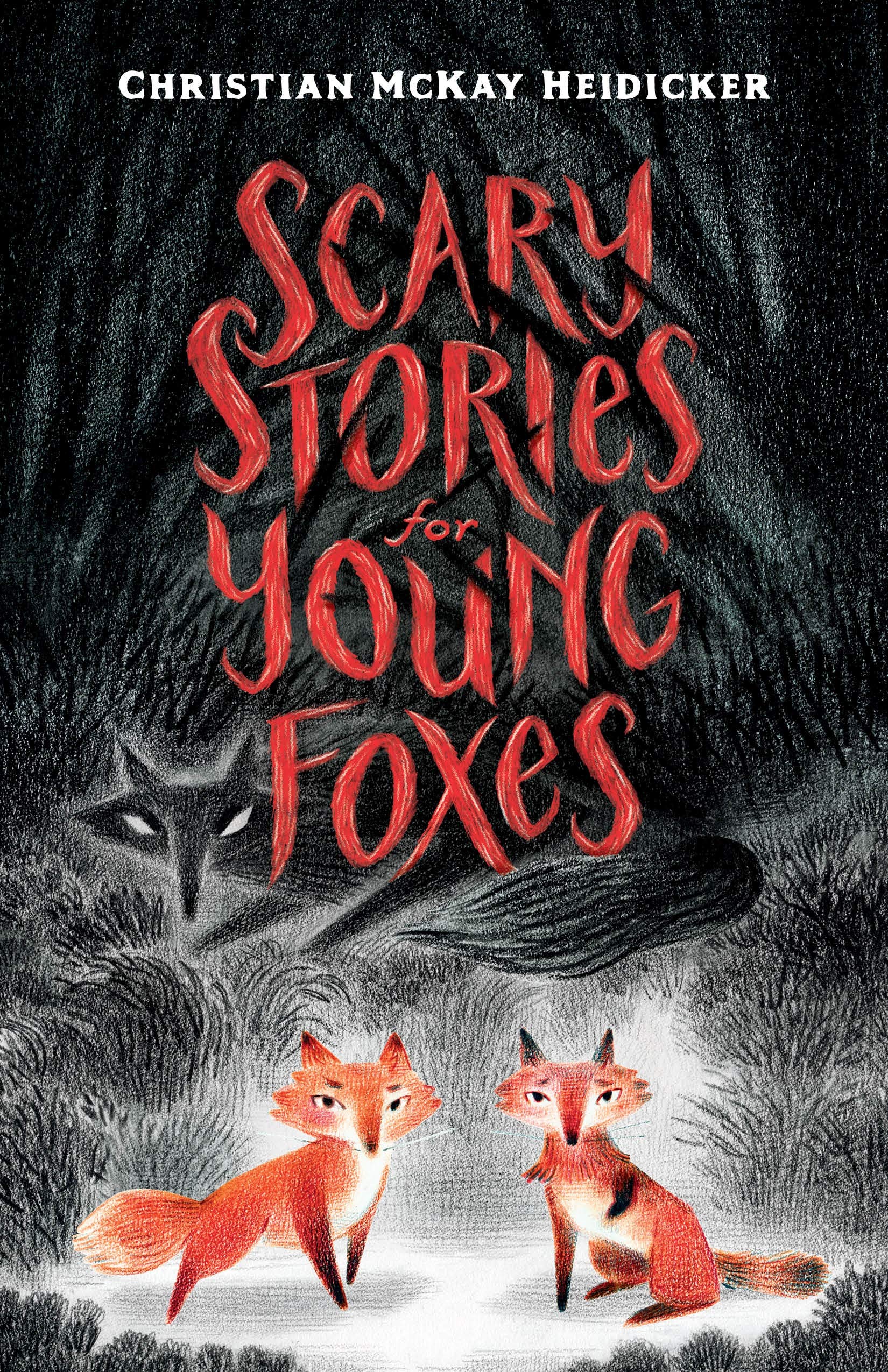 Summary:  A brave group of seven kits ventures into a nearby den to hear what their mother has warned them will be the scariest story ever.  A mysterious storyteller begins with a story about a kit named Mia whose brothers and sisters contract a disease that turns them mad.  It’s pretty scary, and at the end of it, one of the kits decides to leave. The next story is about a kit named Uly who only has three paws, and who is terrorized by a fox named Mr. Scratch–who turns out to be his father.  That drives another kit from the den. And so it goes, with the stories of Mia and Uly eventually intersecting as they manage to escape from one harrowing situation after another. By the end, only the littlest kit is left. When she and the storyteller start talking, their identities are revealed, which neatly ties up the book with an unexpectedly happy ending.  320 pages; grades 4-7.

Pros:  The scare level is just right for elementary kids, and animal lovers will enjoy it as well.  It’s a pretty long shot, but this book is so unique and so well-written, it would be fun to see it get some Newbery recognition.