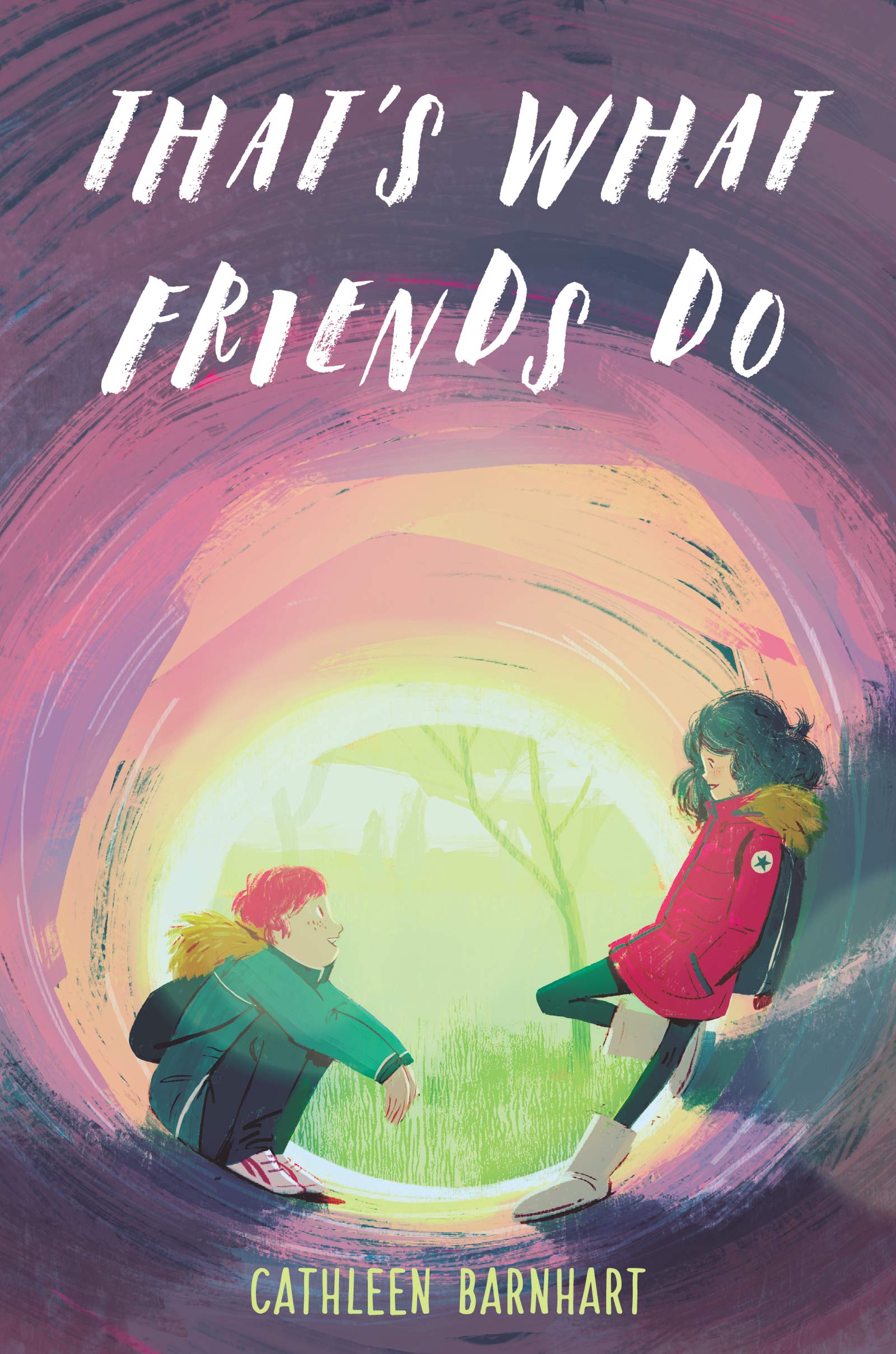 Summary:  David and Sammie have been friends for years.  David has discovered recently that he has a crush on Sammie, but is too shy to tell her.  When new kid Luke starts flirting with Sammie, David is jealous and feels like he should make his move.  In a swift, confusing series of events on the bus one day, David tries to kiss Sammie but accidentally touches her inappropriately.  She feels betrayed, and considers their friendship over. David is devastated, but doesn’t know how to make things right. Forced to go their separate ways, each of them discovers new friends and interests.  David joins the art club and finally gets up the nerve to tell his dad that he’s more passionate about drawing than baseball. Sammie finds new friends on the softball team and has to tell her father that she’d rather be on that team than playing baseball with the boys.  When Sammie experiences further sexual harassment from Luke and his friends, David must find the courage to speak up and tell the truth. 352 pages; grades 5-8.

Pros:  Another #metoo inspired book, this one told in the alternating voices of David and Sammie.  The middle school angst with friends, crushes, and parents feels real, and the problems the kids face are realistically messy and complicated.  Tweens and young teens are sure to find a lot to relate to here.

Cons:  I was expecting some further insights into Luke’s life by the end of the story, but I never felt like I learned enough about him to understand his motivations.  Although he initially seemed like the villain, by the end it seemed like the author was trying to portray him as a troubled kid, but I didn’t feel like I had enough information to decide.