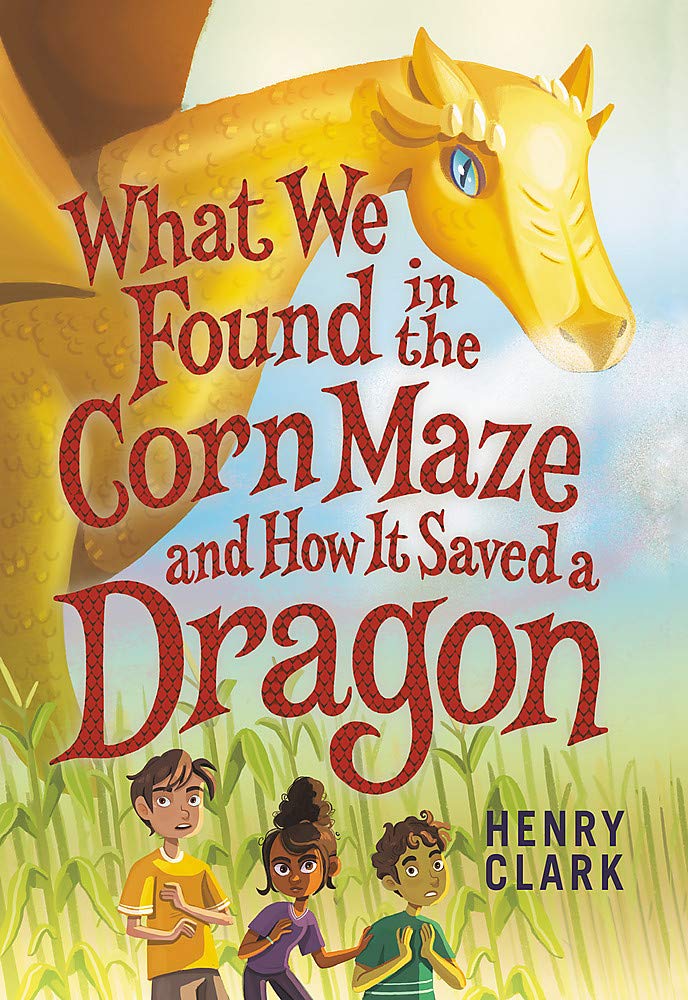 Summary:  When Cal and his friend Drew see a bunch of coins walking toward a girl in their class named Modesty, they want to know more.  It seems as though Modesty is practicing magic, but when they get their hands on her book of spells, it’s not much.  They can make a few of the more mundane spells work for one minute at a time during five minutes of the day…or night, in a few cases.  What Cal wants most is to find a spell that will repair the expensive harvester he accidentally set on fire and to help save the family farm from the inventor who has found a way to create vegetables with a 3-D printer.  When a portal opens up into another world, the three kids find themselves in the midst of an effort to save that world from global cooling–with the help of a green-skinned kid librarian named Preface (Pre for short).  When Drew accidentally gets trapped in the other world, and Pre ends up back with Cal and Modesty, it’s up to the kids to save Drew, save the farm, and quite possibly save the world.  352 pages; grades 3-7.

Pros:  Fun doesn’t begin to describe this madcap magic adventure with an intriguing parallel universe, clever wordplay, and a few zings about fake news, corrupt leaders, and climate change deniers.  The adventures and laughs never stop; this will be an easy book to promote for summer reading.

Cons:  I’d love to see more of Cal, Drew, Modesty, and Pre, but everything wrapped up so neatly, I fear there will be no sequel.