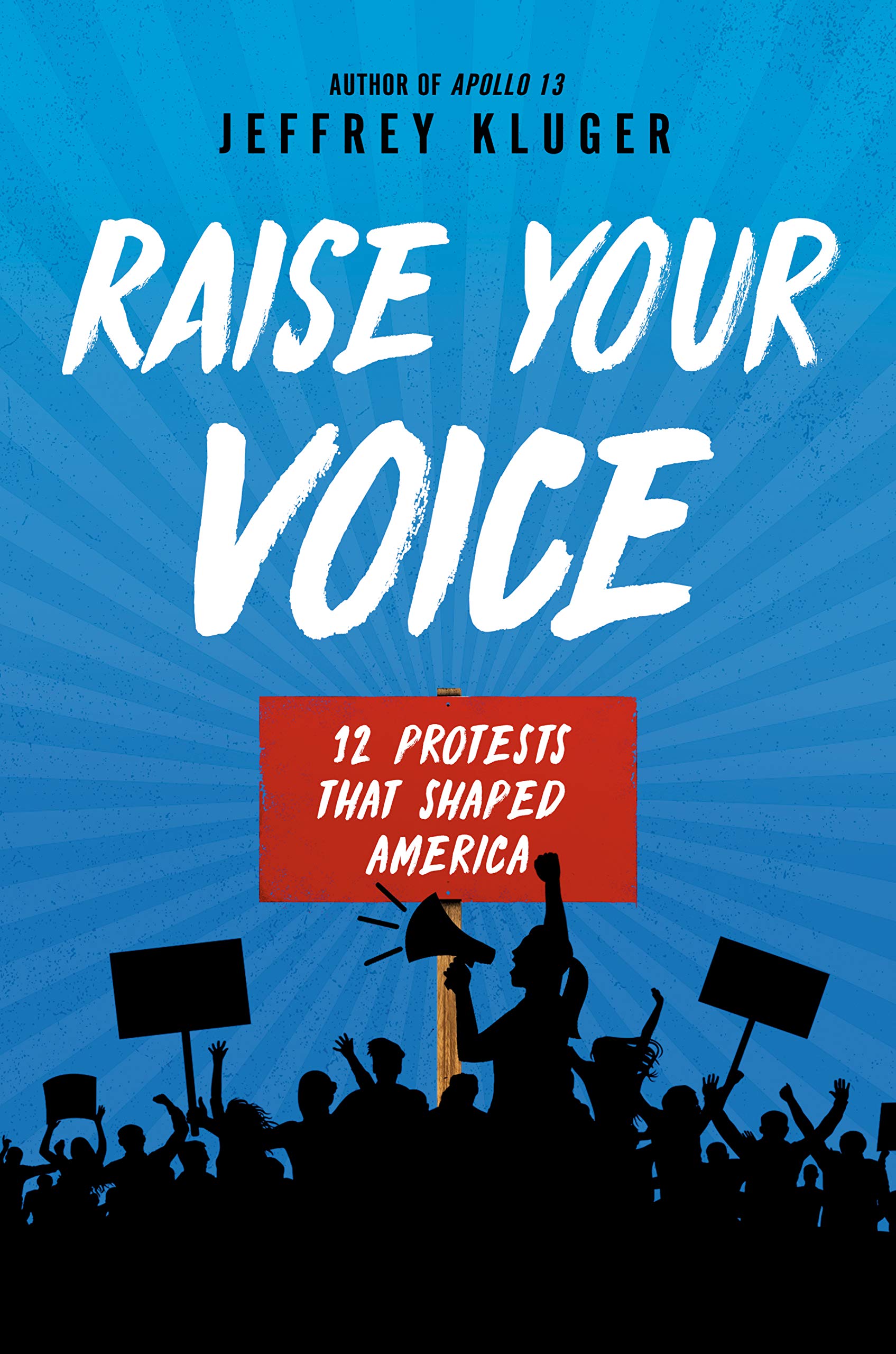 Summary:  From the Boston Tea Party to the Dakota Access Uprising and the Women’s March, these twelve chapters cover protests organized by ordinary people that have stood up to the established order and helped effect change.  Other than the Tea Party and the Seneca Falls Convention, the rest are from the 20th and 21st century, including the Triangle Shirtwaist Factory Fire, the Montgomery Bus Boycott, the March on Washington, the 1968 Democratic Convention, the Stonewall Uprising, Earth Day, the March Against Nuclear Weapons, and ACT UP.  Each chapter begins with a photo, then gives some background before launching into the people and places of each protest, and the outcomes they did or didn’t achieve.  There are no source notes, but there’s a “Note on Sources” at the end that gives a good introduction to different types of sources and research; there is also an extensive index.  224 pages; grades 6 and up.

Pros:  Seeing as we seem to be living through chapter 13 of this book, readers may find a lot to connect with and inspire them.  It was encouraging to read about the impact these protests made.  The narratives are engagingly written; each one could be used as a stand-alone research source.

Cons:  The small font and lack of photos made this not very visually appealing.  Also, in the heads-up category, protesters do use salty language, which is represented as “f—” or other fill-in-the-blank forms.  And there’s no getting around the need to describe the pussy hats of the Women’s March, but it’s pretty sanitized.