I believe at least one of these books will get some sort of Newbery recognition this year.  They are not only the best historical fiction I’ve read this year, but among the most memorable books overall.  Put your beach time to good use by picking up one of these this summer! 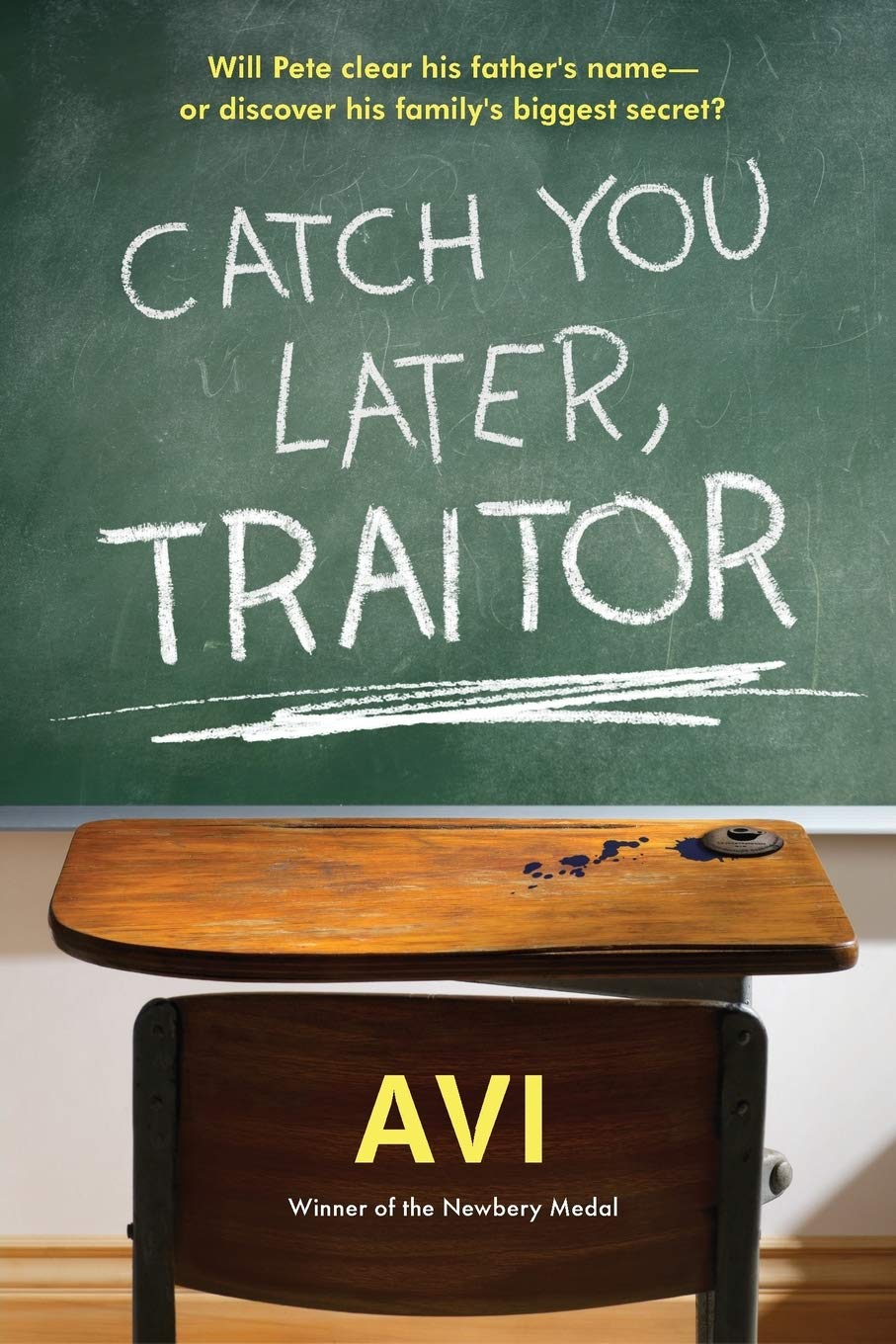 12-year-old Pete gets caught up in a tangle of lies and secrets in Cold War-era Brooklyn.  A good introduction to McCarthyism and the 1950’s, presented in a page-turning story.  Personal aside:  This book gets my vote for this year’s worst cover.

The War That Saved My Life by Kimberly Brubaker Bradley.  Published by Dial Books.

This may be my favorite book of the year (so far).  Ada and her brother are evacuated to Susan’s house to escape the bombing of London during World War II.  Susan, overwhelmed by loss and grief, has no room in her heart to love these two children.  Ada, kept a virtual prisoner by her mother because of her club foot, is desperate to stay.  You can’t help but take the characters to heart, and the ending is so, so perfect.

So engrossing the 592 pages fly by.  Three stories–Friedrich in Germany just before World War II, Mike in Pennsylvania a few years later, and Ivy in California in the midst of wartime–share the common link of a magical harmonica. Music ties all three stories together in a satisfying conclusion.

Cast Off: The Strange Adventures of Petra de Winter and Bram Broen by Eve Yohalem.  Published by Dial Books.

A maritime adventure worthy of the Bounty or Charlotte Doyle.  Petra and Bram struggle to survive on a Dutch sailing ship, complete with keel-hauling, pirates, and mutiny. Life in the twenty-first century never looked so good.