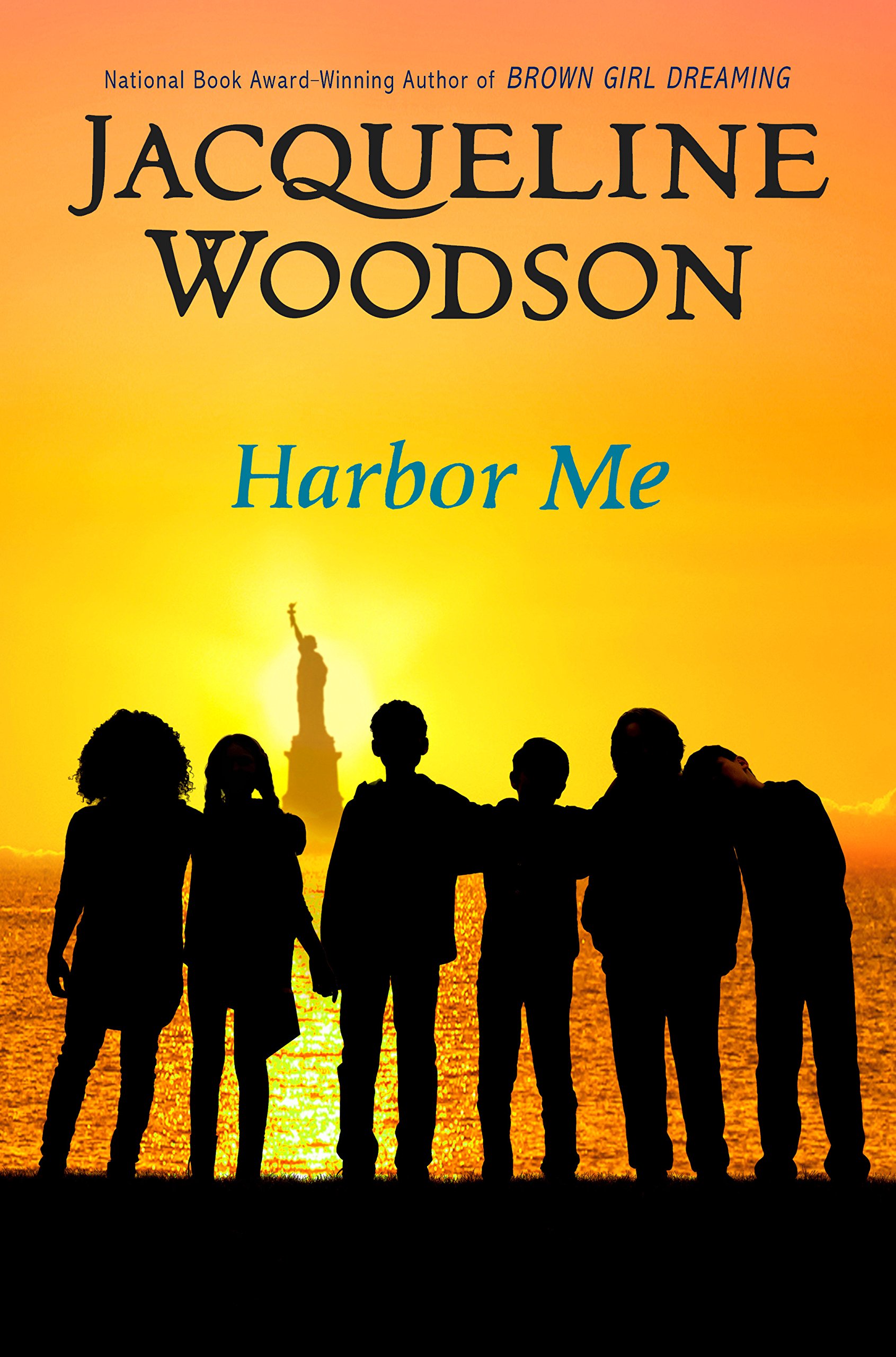 Summary:  Haley spends a year with five other fifth and sixth graders who have been struggling to keep up with their peers.  One Friday afternoon, their teacher leads them to the old art room and tells them they’ll spend the last hour every Friday there alone, getting to know each other.  They call it the ARTT room–A Room To Talk. Esteban opens up first, expressing his anguish that his father has been taken away and is being threatened with deportation back to the Dominican Republic.  Amari’s recently been told by his father that it’s too dangerous for him to play with guns–even water guns and Nerf guns–because he’s African American. Ashton struggles with bullying as one of the only white kids at school.  Tiago’s from Puerto Rico, and sometimes doesn’t feel like he’s truly an American. Holly feels guilty for coming from a family with more money than the others. Finally, Haley opens up and tells her story: her father is in jail for drunk driving, after an accident that killed her mother.  As the year goes on, the kids form an unlikely bond, listening sympathetically to one another’s stories and offering a safe harbor to each other. The end of the year brings changes, and continuing their friendships seems unlikely, but the connections and safety from ARTT will travel with each one of them into the future.  176 pages; grades 5-7.

Pros:  This beautifully written, poetic narrative touches on racism, bullying, immigration, friendship, and forgiveness all in fewer than 200 pages.

Cons:  I wanted to love this book, but the kids were so serious and wise-beyond-their years; I know the heavy topics are important, but a little humor can go a long way.  Also, it seemed unrealistic that a teacher would let her class be unsupervised every week for an hour at a time.

One thought on “Harbor Me by Jacqueline Woodson”