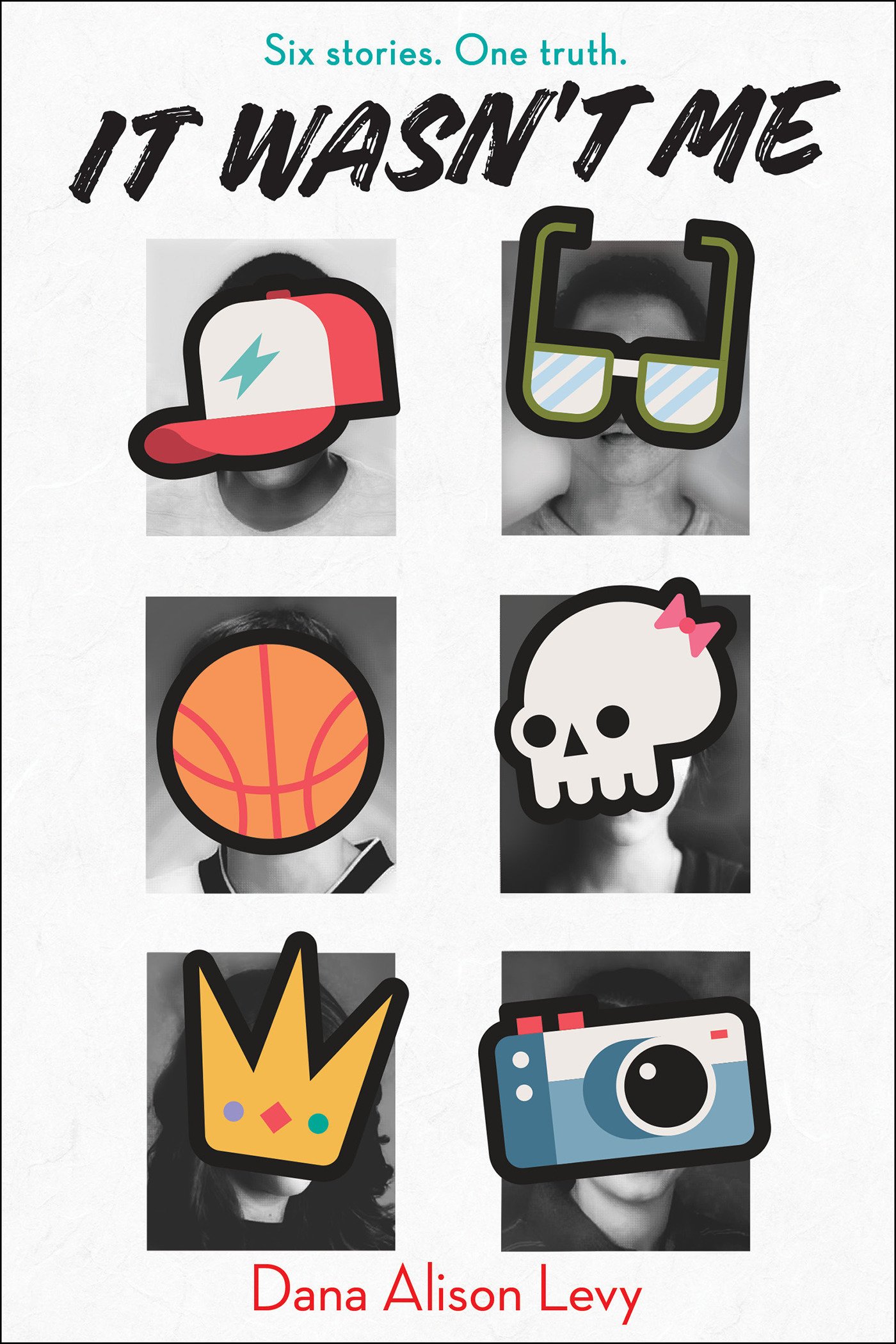 Summary:  When Theo’s photos are vandalized while on display in the middle school art gallery, five suspects are gathered to spend their vacation week in a justice circle, a sort of restorative justice program designed to uncover the truth.  The group has counterparts in the 1985 movie The Breakfast Club: the quiet, geeky kid; the jock, the weird girl; the smart, popular girl; and the jokester troublemaker boy.  Reluctantly at first, they begin to discover the stories behind the facades of each kid, and slowly the truth comes out, not only about who drew on the photos, but about who each of them really is.  Told by Theo, the story spans the vacation week from Monday to Friday; each day begins with every kid writing answers to the same questions; the responses change as the week goes on. Ms. Davis, the school principal, is the villain who opposes the program and its leader, school counselor Ms. Lewiston.  In the end, though, Ms. Lewiston’s method proves successful, and the six kids get to have the last word with their principal. 336 pages; grades 5-8.

Pros:  This will have wide appeal with middle schoolers, many of whom will recognize something of themselves in one or more of the characters.  The whodunit suspense builds nicely, although the final answer isn’t a huge surprise. All the characters’ voices are honest and believable, and there is plenty of humor despite the tense setting.

Cons:  This is the second book I’ve read this year where kids are left unsupervised in a public school for hours at a time.  Authors, that just doesn’t happen in schools, at least not in any I’ve worked in.