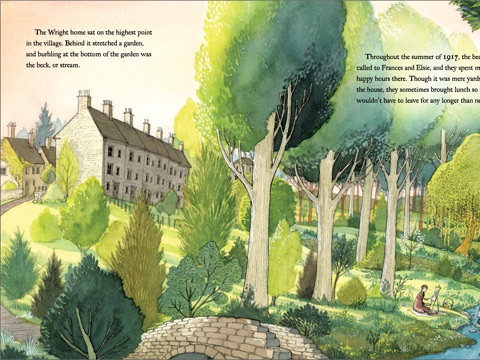 Summary:  In 1917, cousins Frances Griffiths and Elsie Wright spent much of the summer playing near the beck, or stream, behind their home in Cottingley, England.  When Frances got in trouble for getting her shoes wet, she claimed she and Elsie had seen fairies near the water. She convinced her father to let them take his camera to photograph the little creatures, and sure enough, they were able to capture some of the fairies on film.  The photos came to the attention of Sherlock Holmes author Arthur Conan Doyle, and he was so intrigued, he got them published in a magazine. The hoax continued until 1983, when Frances and Elsie, then 75 and 81, finally admitted that the pictures were faked. They never expected their prank to get so big, and when it did, hadn’t wanted to embarrass their families and Conan Doyle.  In fact Frances admitted faking most of them, but would never renounce the final photo they took, and always claimed there had been fairies in Cottingley. Includes an author’s note and list of sources. 40 pages; grades 1-5.

Pros:  This story has been told before, but this version is particularly well-done for younger kids, with the original photos incorporated into the illustrations.  The author’s note includes a discussion of how people can be tricked into believing things that aren’t true, and how this continues today, aided by the Internet.

Cons:  Kids may find it hard to believe that people believed these photos were real for so many years. 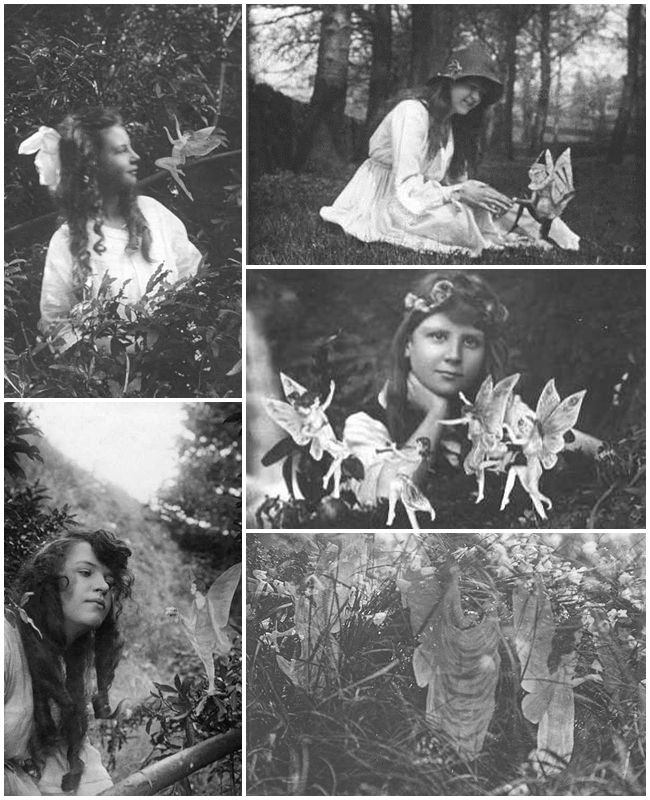