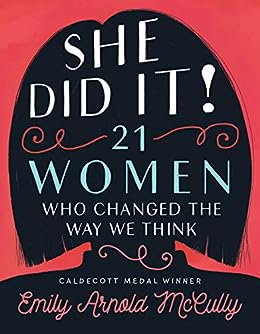 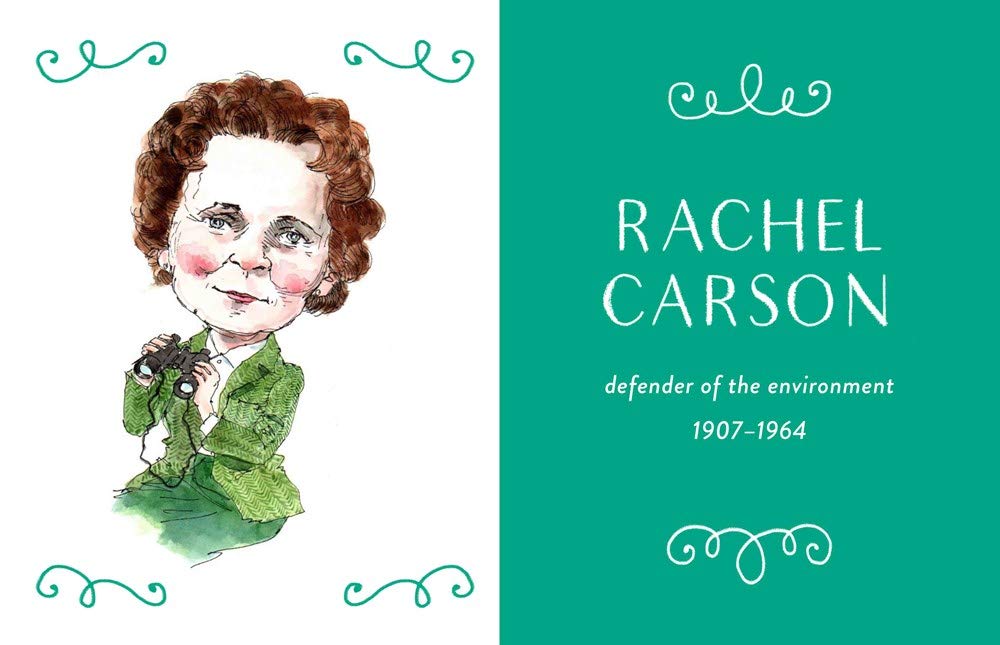 Summary:  As per the subtitle, you’ll find 21 women who promoted feminism and changed the role of women, mostly in the twentieth century.  Each profile is several pages long, broken into sections with headings and sidebars, and begins with an illustration of the woman with a large head, a la the Who Was biography series.  They’re arranged in chronological order by the year each woman was born, beginning with Ida Tarbell (1857) and concluding with Temple Grandin (1947).  Many of the names may be unfamiliar to elementary and middle school students. The concluding chapter, “Second Wave Feminism” tells the story of feminism in the 1960’s and 1970’s, and includes an eye-popping list of eight things a woman couldn’t do before the second wave (get a bank loan, serve on a jury in most states, etc.).  Includes a list of sources and an index. 272 pages; grades 4-7.

Pros:  An educational and entertaining look at 21 fascinating women in a wide variety of fields and from diverse backgrounds, all placed in the context of the history of feminism.  The illustrations and page layouts make this easy to browse.

Cons:  While I liked the illustrations, photos of each woman would have been a useful addition as well.