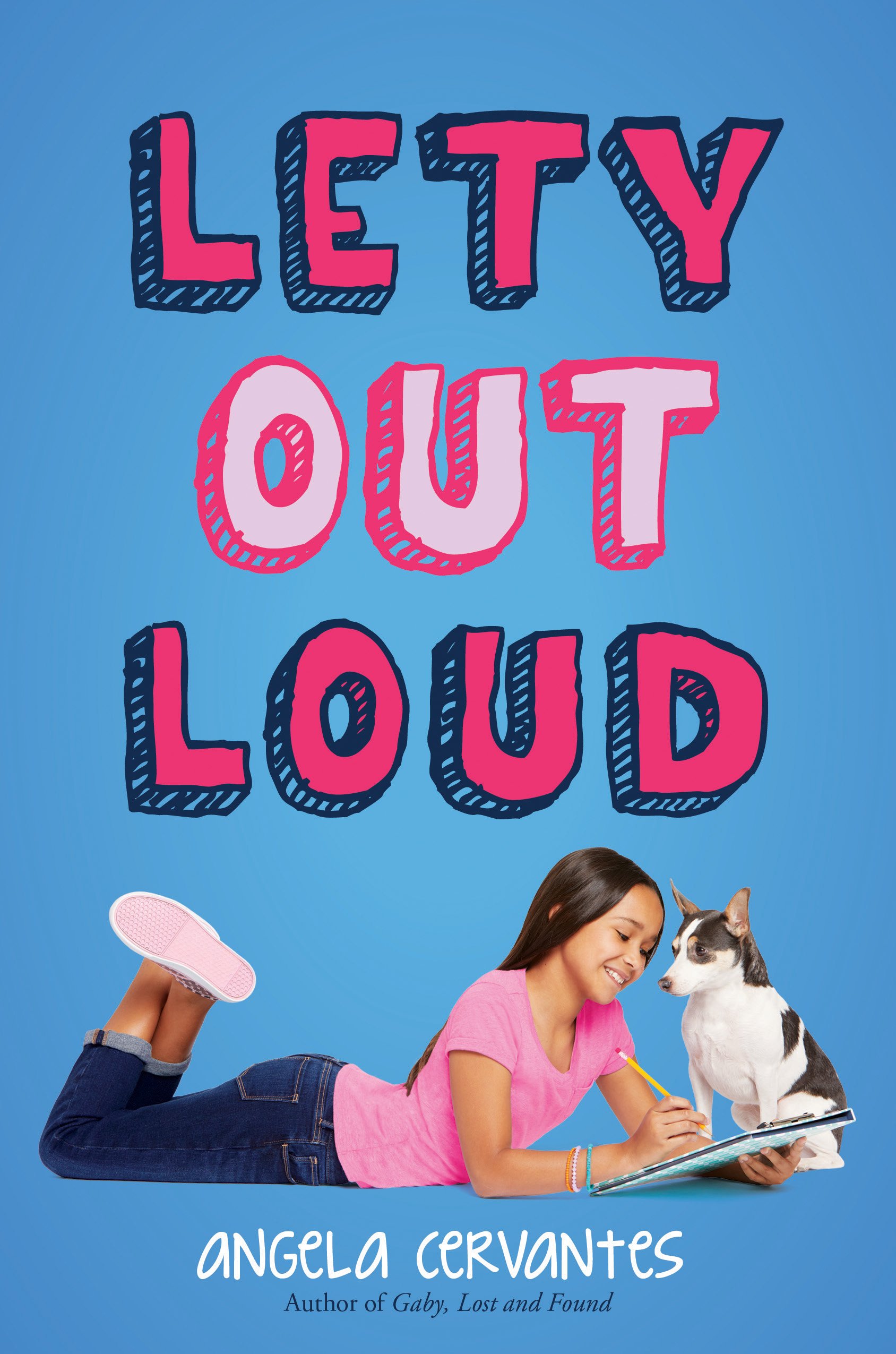 Summary:  Lety is excited to be part of a summer camp program at Furry Friends Animal Shelter, but also apprehensive about making new friends.  Since moving from Mexico almost three years ago, she’s always been in the ELL class, and has tended to hang out with other ELL kids.  On the first day, she has a run-in with Hunter, a boy who wants the same job as her her: shelter scribe, the volunteer who writes up descriptions of the animals.  Hunter brags about his reading and writing skills, and Lety is intimidated. Her friend Kennedy stands up to him, though, and pretty soon they’ve set up a contest to see whose write-ups will lead to the most animal adoptions.  As the weeks go on, Lety learns that there’s a reason Hunter sometimes acts mean. She also falls in love with a little black and white dog named Spike and hopes that doing a good job at the shelter will convince her parents to adopt him.  It’s an eventful summer for Lety that leads her to a greater confidence and a happy ending for her, Spike, and Hunter. 208 pages; grades 3-6.

Pros:  Who doesn’t like a good dog story?  Lety’s struggles with English will be relatable to other ELL kids and possibly eye-opening for others.  Readers will also connect with her friendship issues with Hunter. This takes place in the same shelter as Gaby, Lost and Found, and Gaby is mentioned, although she no longer volunteers there.

Cons:  As a former Girl Scout leader whose charges were eager to volunteer in an animal shelter, I feel pretty confident saying that shelters never take volunteers under the age of 16.  Readers may be disappointed to learn this after ready about Lety’s summer camp experience.