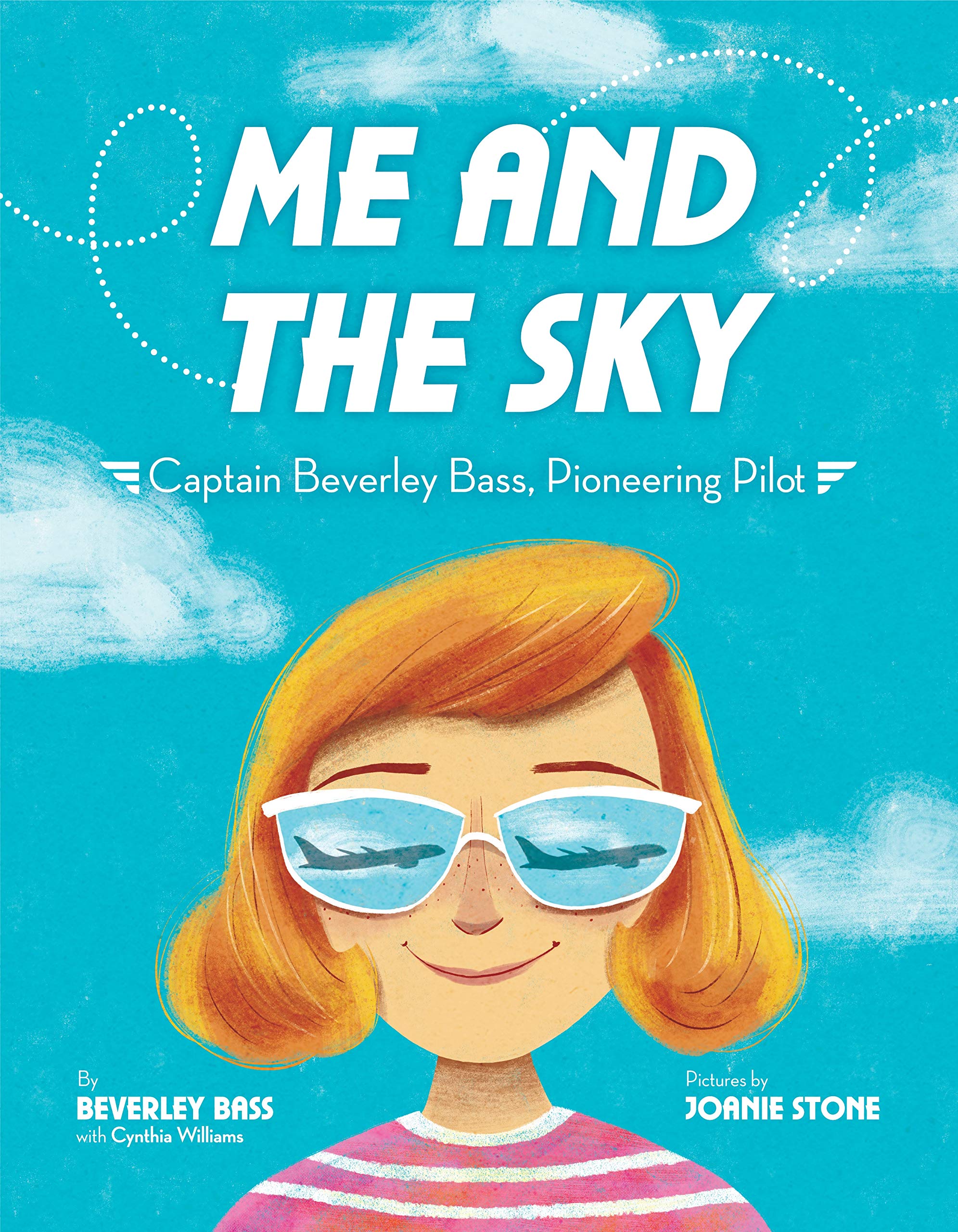 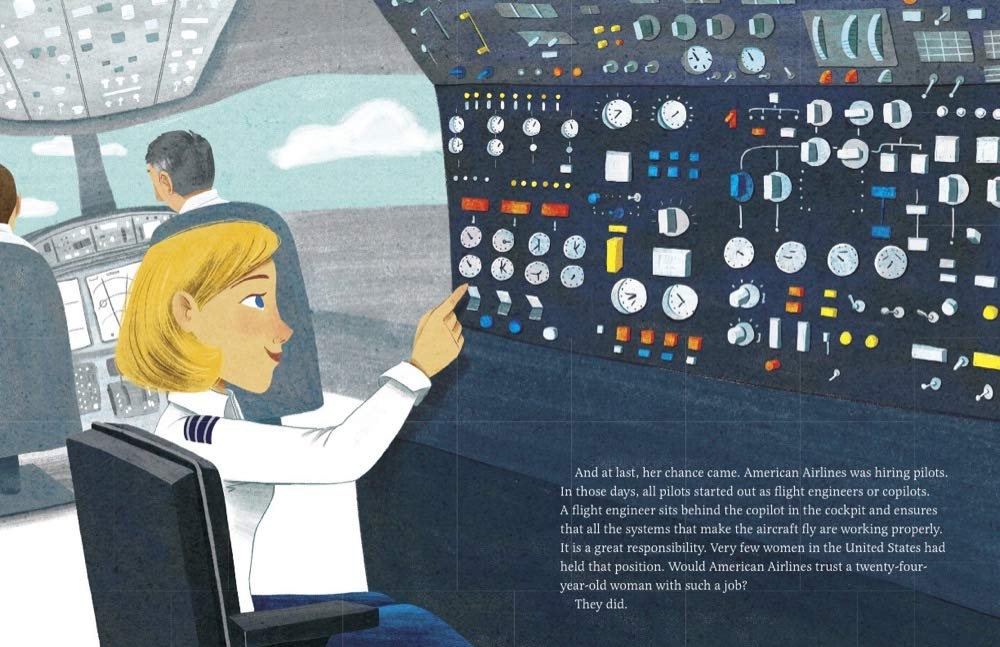 Summary:  From the time she was a kid, Beverley Bass was fascinated by flying.  She enjoyed throwing herself off the top of the washing machine and watching planes take off and land at the local airport.  She took her first flying lesson at 19, and decided aviation was going to be her career. She took jobs men didn’t want, like flying cargo and private business planes; by the time she was 24, she had been hired by American Airlines as a flight engineer.  From there, she worked her way up to co-pilot, and at 34 she was made the first woman captain of an American Airlines plane. She eventually became the first to captain an all-female flight crew at American Airlines and the first woman to teach other pilots. She finishes her memoir with this message: “No dream is too big.  Dream big and soar high!” Includes additional information about Beverley, her experiences on 9/11 (which became the basis for a musical called Come from Away), and her role in founding the International Society of Women Airline Pilots.  40 pages; grades 1-5.

Pros:  An inspiring picture book about a little-known woman who broke many barriers for women in aviation.  The illustrations have a retro 1950’s look that is fun and appealing.

Cons:  Not really a con, but I’d like to know more of the 9/11 tale if there are any aspiring writers out there who would like to take on that picture book project.