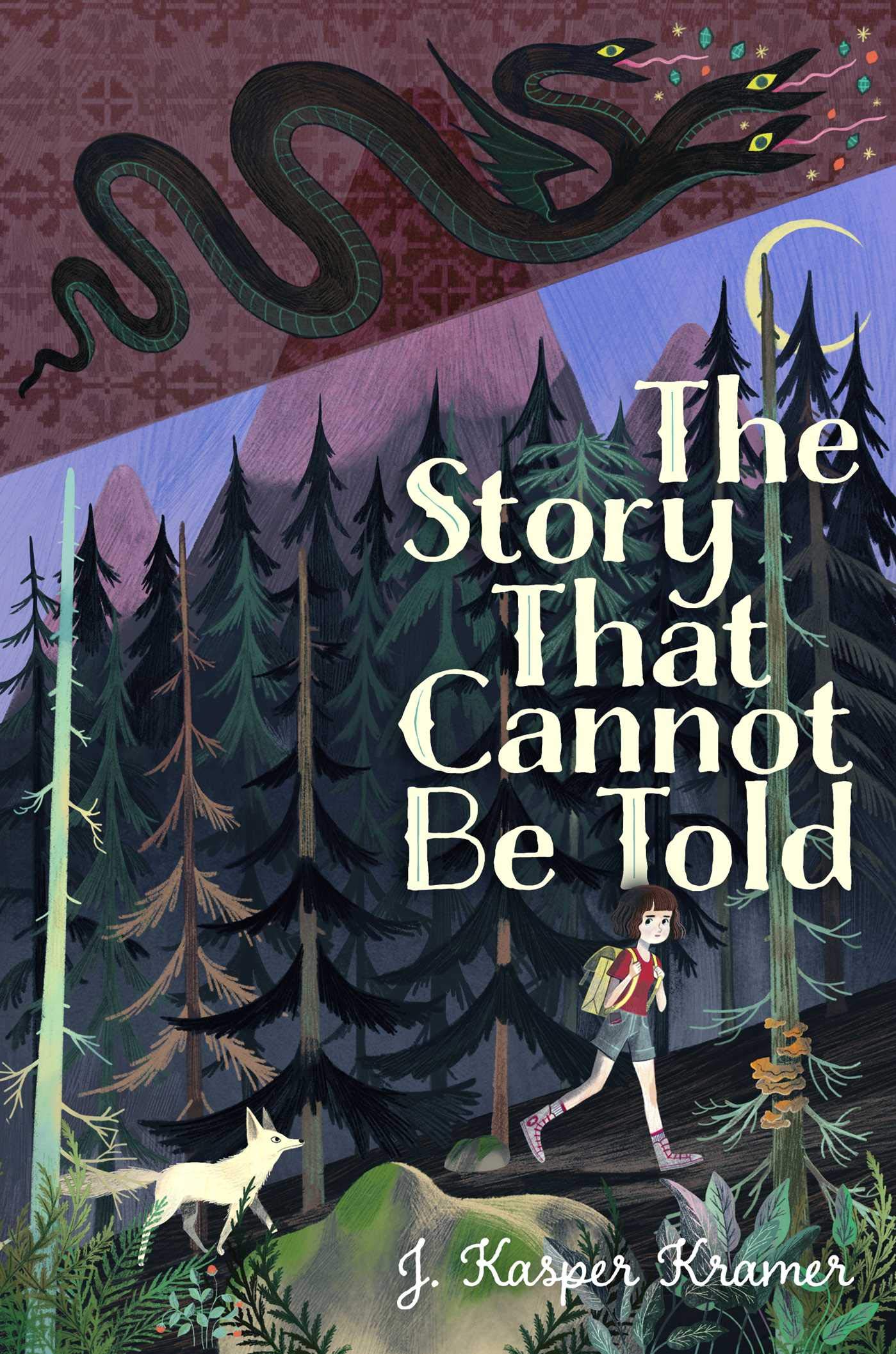 Summary:  “He’s gone.  They’ve killed him,” announces Ileana’s father on page one.  Slowly, we find out that “he” is Ileana’s uncle, a poet who has written protests against the Romanian government.  It’s 1989, and the secret police are everywhere. When Ileana allows an “electrician” into their home and later discovers a bug in her bedroom, her parents decide she must leave the city for her own safety.  Ileana is a storyteller, and her move to a remote village to live with the grandparents she’s never met fires up her imagination. As she tells the facts of her stay there–making a new friend, learning how to do farm chores, observing the Securitate slowly close in on the community–she weaves in a story about Brave Ileana, a princess who must find the courage to save her family.  As the villagers begin to hear of the revolution taking place in the city, they must all band together to save themselves–and Ileana is at the very center of their plan. 384 pages; grades 5-8.

Pros:  This debut novel grabs readers from page one and pulls them right into the drab world of Communist Romania–but also shows the beauty and imagination of the country through the stories Ileana hears and tells.

Cons:  It’s taken me awhile to get to this book.  The cover didn’t appeal to me, nor did the idea of having fairy tales mixed in with historical fiction.  I’m glad I made time for it before the end of the year.