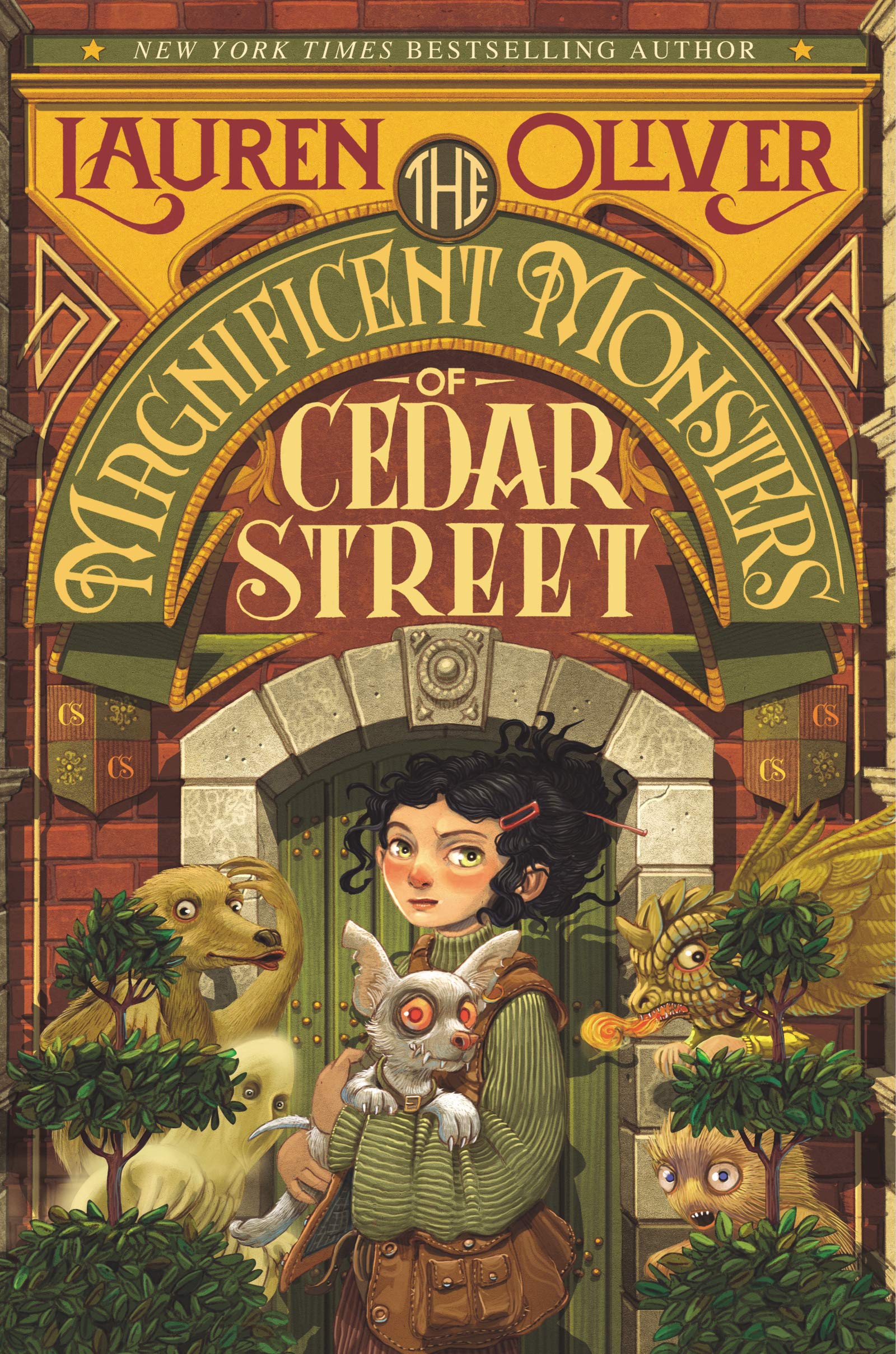 Summary:  Cordelia leads a happy, if somewhat sheltered life, with her father in a reimagined Victorian/Edwardian Boston, capturing and caring for monsters.  Her mother was also involved in this work until she disappeared in the jungles of Brazil.  When Cordelia wakes up one morning to find her father and most of the monsters gone, she finds herself on an unlikely journey to try to rescue them.  Assisted by an orphan named Gregory, whom she befriends after saving his zuppy (zombie puppy), and her ex-best friend Elizabeth, she travels to New York, Nova Scotia, and Worcester, attempting to track down her father and the monsters.  Along the way, she encounters cruel prejudice against monsters and some humans, and at last learns the fates of both of her parents.  She and her father are reunited, but realize that monsters are not meant to be kept in cages (or houses) and ultimately decide to let them go their own ways.  384 pages; grades 4-7.

Pros:  There’s plenty of adventure for Cordelia and her friends, as well as some interesting monsters, a couple of heartwarming friendship stories, and a timely message about valuing all forms of life.

Cons:  Try as I might, I never found this book as engaging as I was hoping (it got three starred reviews), and the message was repeated just a bit too often.