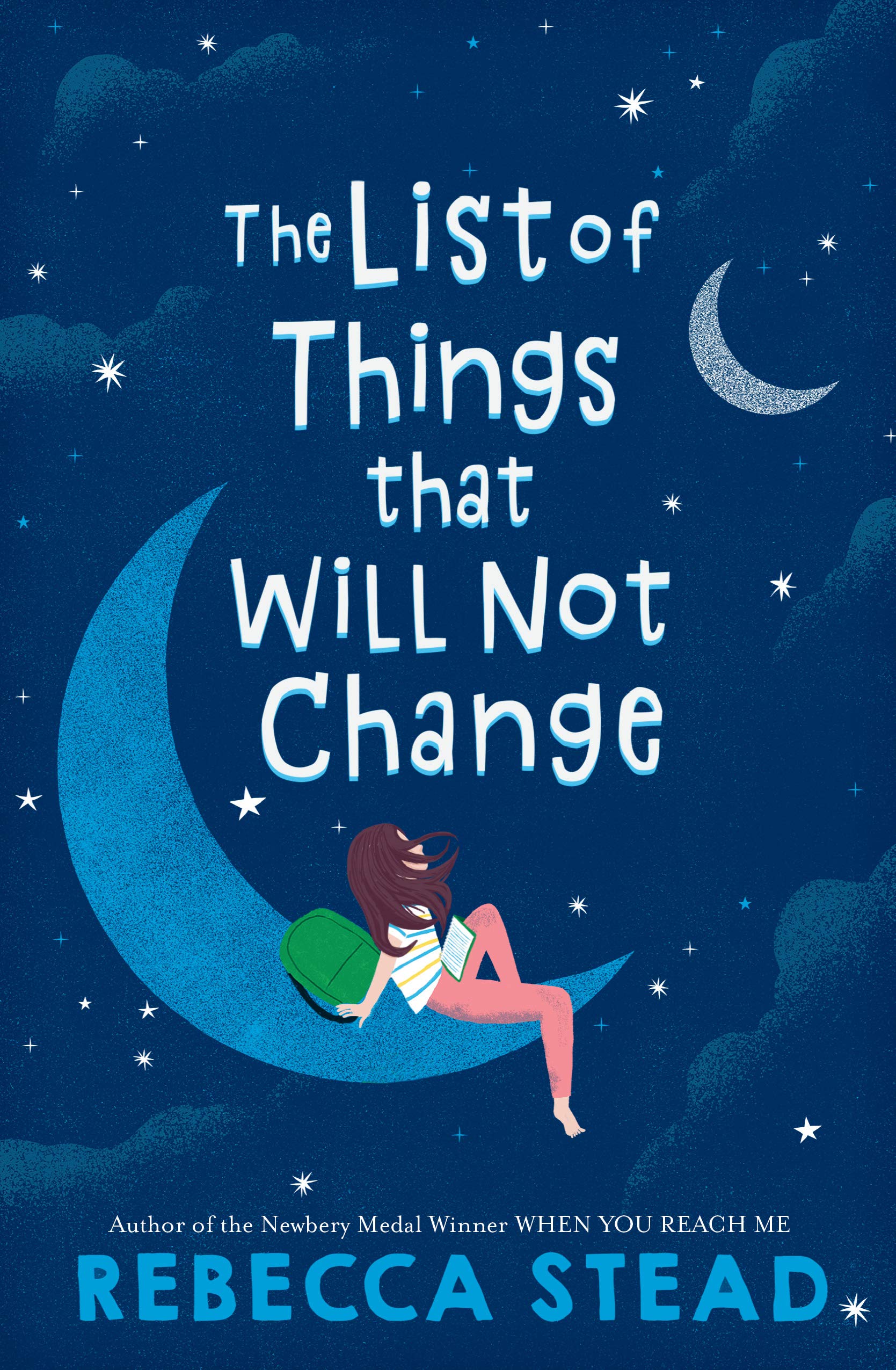 Summary:  12-year-old Bea looks back over the last few years of her life, starting when she is 8 and her parents are getting a divorce.  They give her a notebook with the beginnings of “A List of Things That Will Not Change”, which starts with her parents’ love for her.  Two years later, her father and his boyfriend Jesse announce their engagement.  She’s thrilled, especially when she learns that Jesse’s daughter, Sonia, is also 10.  Bea will be getting the sister she’s always wanted, even if Sonia spends most of her time in California.  But the road to the wedding proves to be a bumpy one, as Bea has to deal with the fact that Sonia doesn’t seem quite as happy about being sisters; that Jesse has a brother who can’t accept him and has stopped speaking to him; and most of all, that she is carrying a terrible secret from the previous summer that she worries is about to come back to haunt her.  As the wedding day draws near, Bea must learn to trust her friends and family enough to tell them what is going on so that she can embrace the changes happening in her family.  224 pages; grades 3-7.

Pros:  Rebecca Stead once again proves her mastery at writing an absorbing middle-grade novel.  The plot could be nothing special in the hands of another writer, but Stead’s characters and attention to detail are what really make the magic happen.  This is sure to get some Newbery consideration.

Cons:  I enjoyed this more than Liar & Spy (I wasn’t much of a fan), but not quite as engaging and emotionally complex as Goodbye, Stranger.  And will anything ever match When You Reach Me?