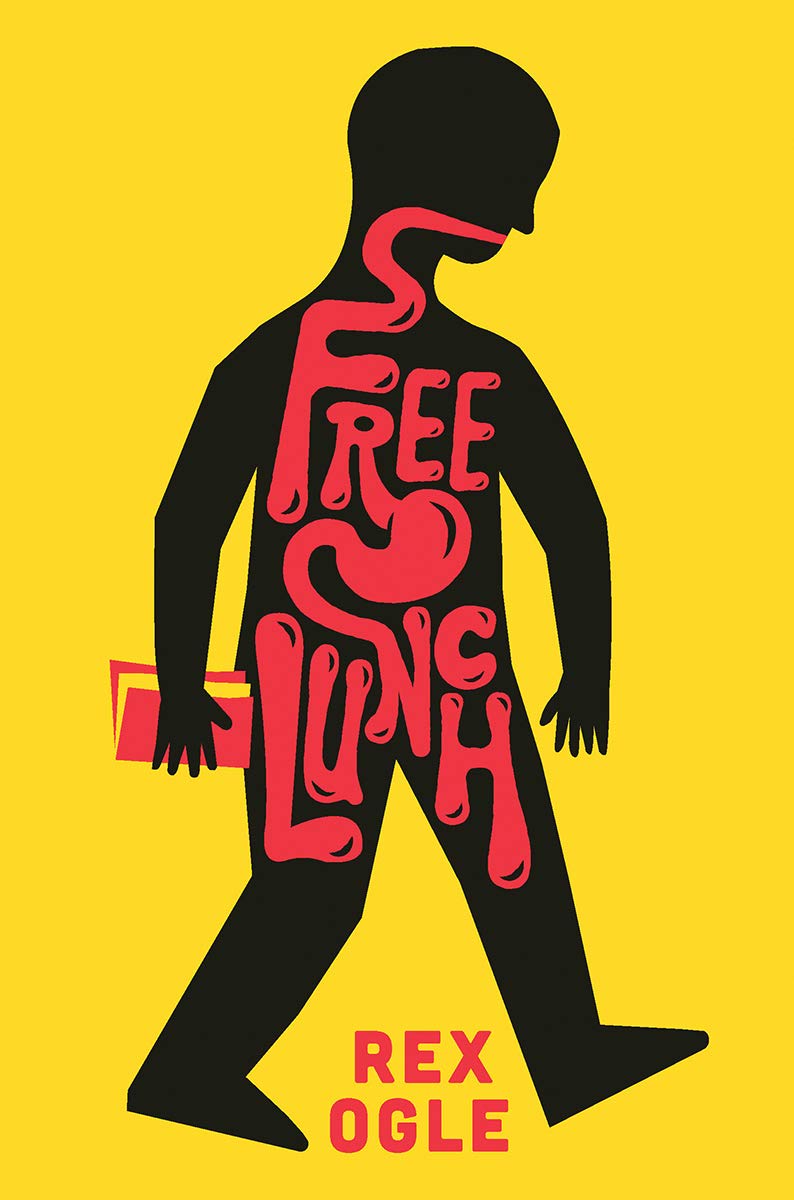 Summary:  Rex Ogle’s memoir recounts the first half of his sixth grade year.  The problems of the average middle schooler–mean teachers, lockers, changing friendships–are dwarfed by his problems at home.  Both his mother and stepfather are out of work, debts are mounting, and they tend to take out their frustrations on Rex and his two-year-old brother.  The greatest burden falls on Rex, who tries to help out by cooking, babysitting, and balancing the family checkbook, but somehow it’s never enough for his parents, who regularly beat and verbally abuse him.  Rex is afraid of his own anger, but tries to see the good in those around him. A caring grandmother and a new friend help him, but ultimately he has to find his own way. He often feels alone, surrounded by kids who appear to be better off than he is, and ashamed when he has to tell the lunch lady each day that he’s on the free lunch program.  By the time the holidays roll around, both parents have found work, and Rex is feeling optimistic about the second half of sixth grade–even though the reader suspects he still has a lot of difficult years ahead. Includes an author’s note encouraging kids in similar situations to be strong and not feel ashamed of their circumstances. 208 pages; grades 6-9.

Pros:  This is a powerful and disturbing memoir that will open many eyes to what kids may be going through when they come to school each day.  Kudos to Rex Ogle for so honestly sharing what couldn’t have been an easy story to write. Many kids will benefit from reading this, including those who may be going through experiences similar to Rex’s.

Cons:  The scenes of abuse make this more of a middle school book, although I’m sure there are elementary kids who would benefit from reading it.

One thought on “Free Lunch by Rex Ogle”